As of Friday, there were a total of 657 CEOs at the country's leading firms. Of the total, the career histories of 566 are known, and of those, 25.3 percent, or 143, were recruited from outside the company, CEO Score said in a statement.

The latest findings showed 51.8 percent, or 293, of the 566 CEOs reached the top position through promotions and 23 percent, or 130, were family members of the owner, it said.

Executives who worked for Samsung Group affiliates are most preferred for the CEO positions at other local conglomerates, the latest report showed. 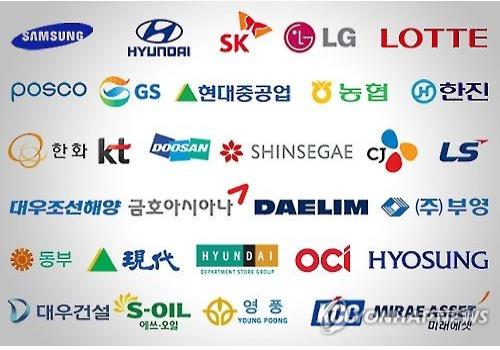 1 out of 4 CEOs at big companies outsourced: CEO Score

1 out of 4 CEOs at big companies outsourced: CEO Score