TOKYO/SEOUL, Jan. 9 (Yonhap) -- The Japanese government summoned Seoul's top envoy in Tokyo on Wednesday to protest a court decision to seize assets of a Japanese company in South Korea. 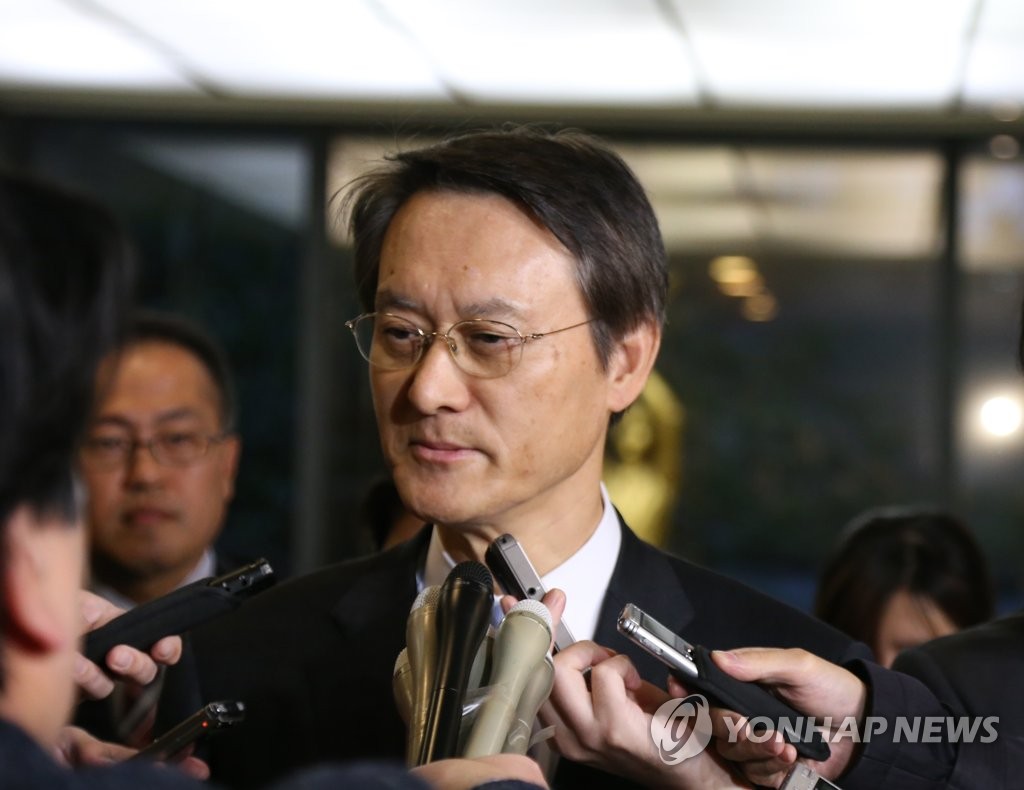 The Japanese firm's assets in question are 81,075 shares, worth around 400 million won (US$356,000), in a joint venture set up by Nippon Steel and South Korean steelmaker POSCO.

Japan is reportedly seeking government-level consultations with South Korea on the matter.

"Nothing has been decided yet," the official said.

The government earlier stated it respects the judiciary's independent ruling on the compensation issue.