An, once considered a potential presidential candidate of the liberal bloc, was indicted in April last year on charges of having sexually abusing his secretary multiple times between August 2017 and early last year.

Prosecutors defined the case as a sex crime in which an authority figure infringes on a subordinate's sexual rights.

"If the defendant used his position to unjustly encroach upon the rights on sexual autonomy, this should be met with a corresponding punishment in accordance with law," the prosecution said. "That is the equality before the law."

The case was brought into the open after Kim Ji-eun, the secretary, made the revelation in a cable TV news interview in February last year, which led to other similar allegations by women claiming to be victims of sexual violence by influential men in South Korea's Me Too movement.

Despite the public uproar, the Seoul Central District Court found the former governor not guilty in August last year. The court said there was not sufficient evidence to prove An used his position to have sexual relations with Kim. 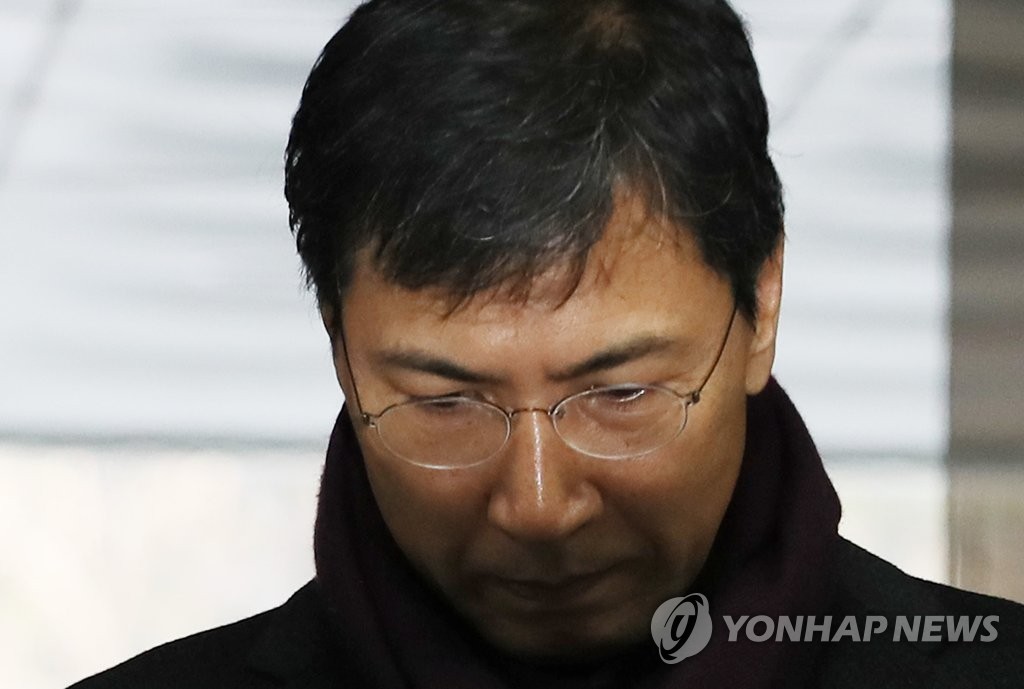