The visit is apparently aimed at grasping the progress of fifth-generation (5G) network technologies and asking for Samsung's role in spurring investment and job creation.

The rare trip to the company's headquarters in Suwon, just south of Seoul, is scheduled to begin at around 4 p.m., the Prime Minister's Office said, adding the prime minister will be guided by company vice chairman Lee. 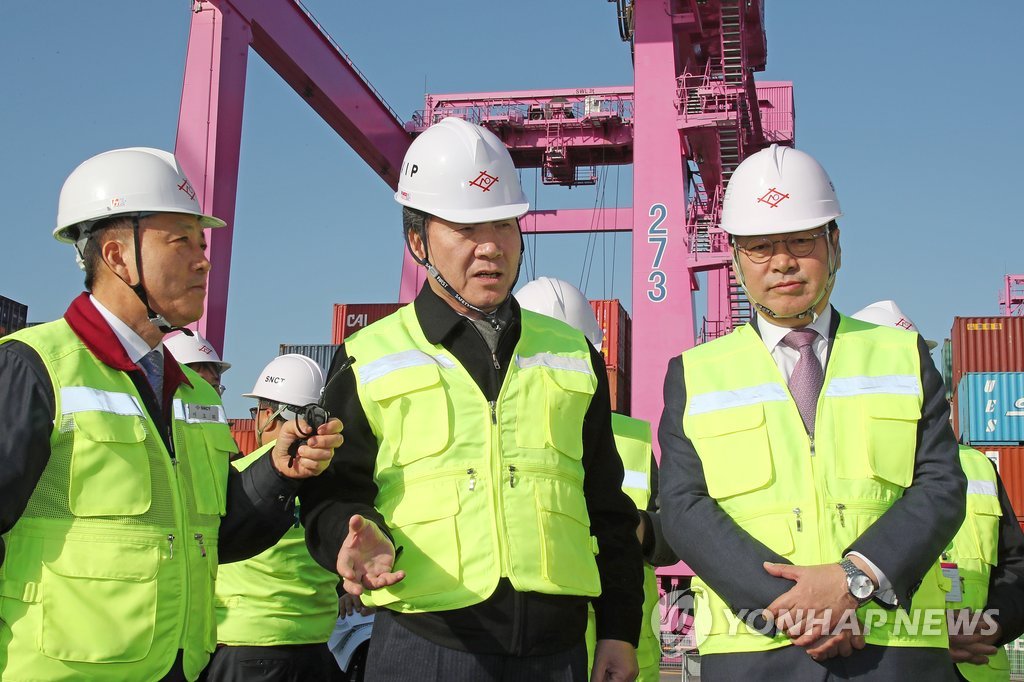 Samsung Electronics has picked 5G network technology as one of its four new growth engines. Since last week, the company has begun to produce 5G network-related equipment in its factory in Suwon.

The prime minister is widely expected to unveil the government's policy for new industries and plans to support them.

Lee is also likely to encourage Samsung to increase investment and job creation amid the slowing economy.

It is the first time that Prime Minister Lee will have a solo meeting with one of the chiefs of the country's four largest conglomerates since he took office in May 2017.

Lee Kun-hee, the father of Lee Jae-yong and chairman of Samsung Electronics, has been hospitalized since 2014 after suffering a heart attack. 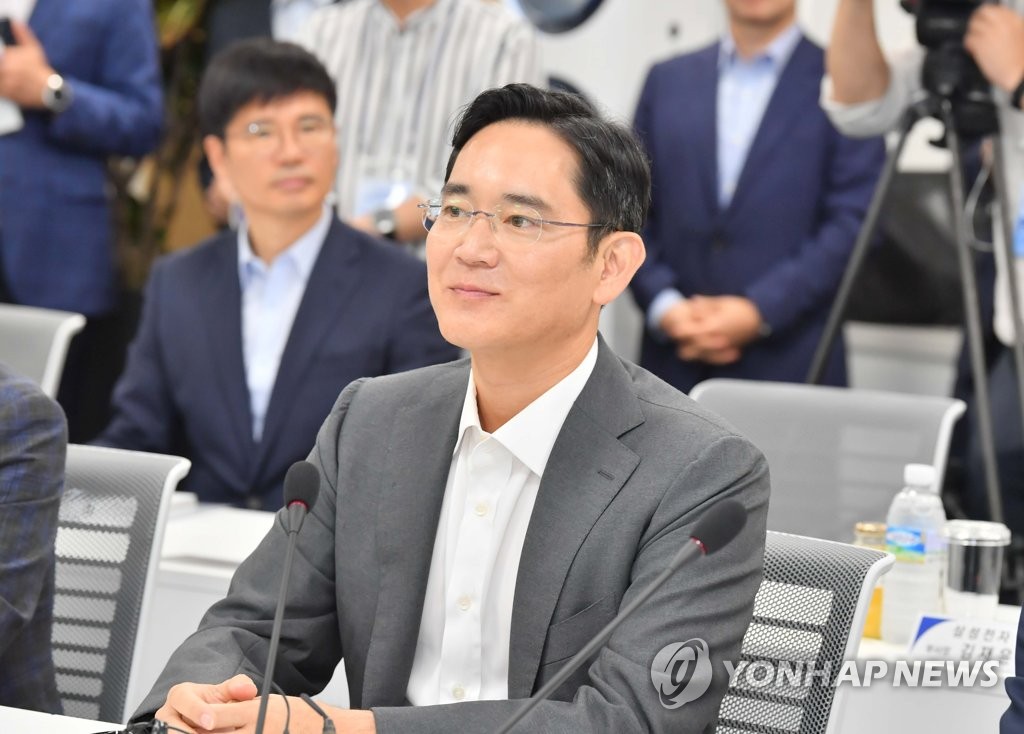