The plant in Nanjing in southeastern China, is set to roll out electric vehicle batteries that could power more than 500,000 vehicles, according to LG Chem.

LG Chem has another EV battery plant in Nanjing and has similar operations in South Korea, the United States and Poland. 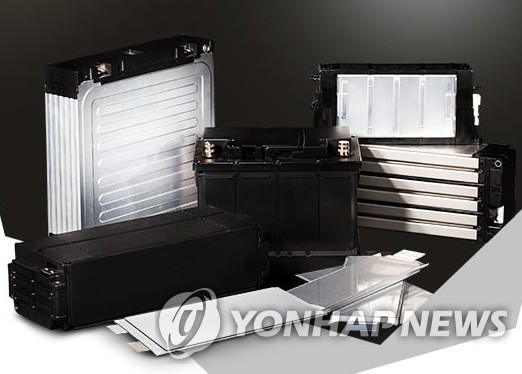 In November, LG Chem decided to invest 651 billion won in its Polish battery plant to expand capacity.
LG Chem entered the EV battery business in 2009. The company has supplied batteries to global carmakers such as Audi and Renault-Nissan, among others. It currently operates EV battery plants in China, the United States and South Korea.

LG Chem said earlier it aims to raise its EV battery production capacity to 110 gigawatt hours (GWh) by 2020 from the current 34 GWh.

In October, SK Innovation, a latecomer to the EV battery field, unveiled a 1.14-trillion won project to build a production plant in the United States. The plant, in the city of Commerce in Jackson County, Georgia, will have a capacity of 9.8 GWh.

Thanks to the planned investment, the company will have EV battery plants in each of its four key markets -- South Korea, China, Europe and the United States.

SK Innovation is South Korea's leading refiner, but it has moved into the EV battery business since 2008 as part of its efforts diversify its operations and find new revenue sources.

SK Innovation aims to raise its EV battery output capacity to 55GWh by 2022 from the current 4.7GWh by building more plants and expanding existing facilities. 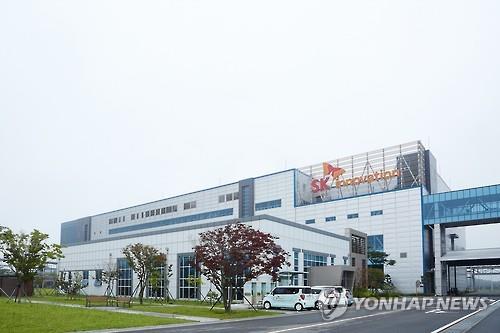 Samsung SDI, another major player, is also mulling another EV plant in China, with 1 trillion won expected to be spent on the factory, the sources said.

The electric vehicle battery market has been on the rise as automakers race to go electric due to tightened regulations on greenhouse gas emissions.

In particular, the Chinese EV market has considerable growth potential as Beijing is pushing to expand production of environmentally friendly vehicles to reduce pollution.

According to SNE Research, a market researcher on renewable energy, the global EV market is expected to reach 22 million units by 2025, a sharp rise from this year's estimated 6.1 million units.

Other global EV battery makers such as Japanese player Panasonic and China's CATL -- an EV battery manufacturer -- and BYD, are also racing to grab a lion's share in the fast-growing EV battery market.

"Companies everywhere are increasing spending to take a lead in the market," said Han Byung-hwa, an analyst at Eugene Investment & Securities. "They are literally in a war to expand capacity." 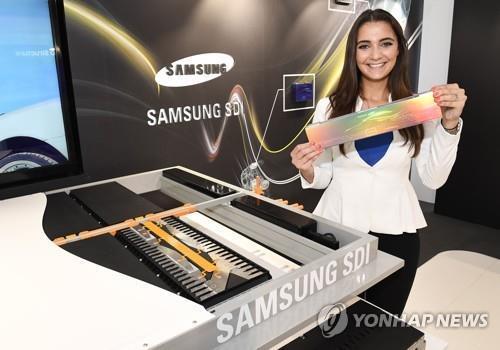