During Consumer Electronics Show (CES) 2019, the South Korean tech giant said it plans to increase the number of free channels available on its smart TVs -- currently 30 -- to 80 by the end of this year.

Samsung said it will additionally install applications in the entertainment and sports sections to provide a wide range of options to American consumers.

The company said it plans to expand its partnership with the Pan-European Network Service in Europe, unveiling a plan to acquire 40 free channels in Germany. 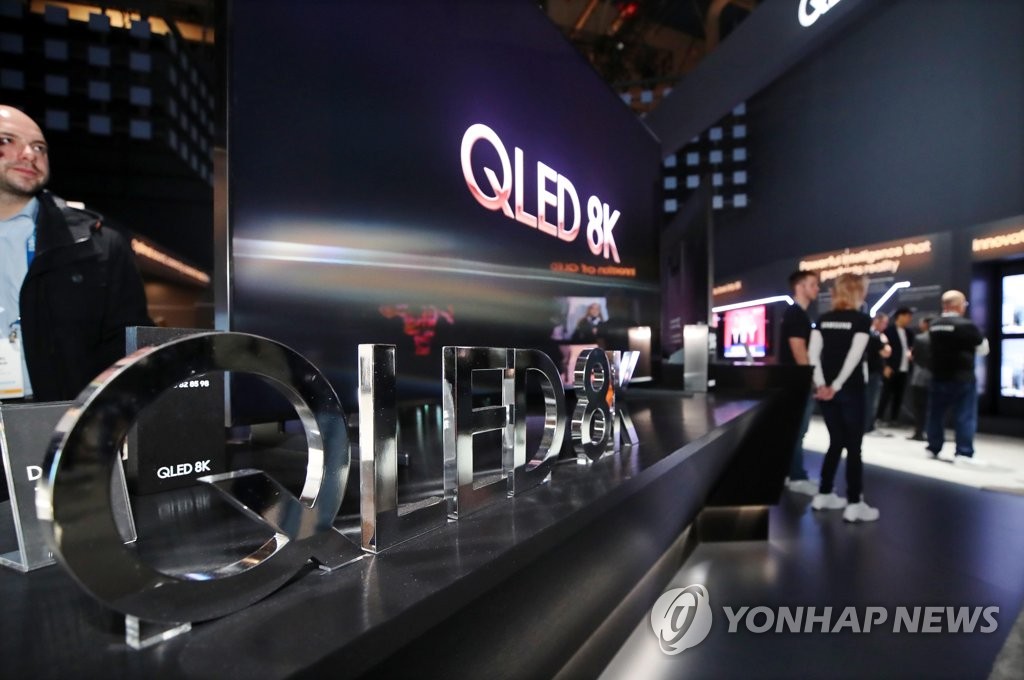