IBM topped the list with 9,100 grants, up 1 percent from a year earlier, maintaining U.S. company's position as top patent leader for a 26th consecutive year.

Canon followed Samsung with 3,056. Intel came next with 2,735 then LG Electronics Inc. with 2,474. All registered declines from a year earlier. 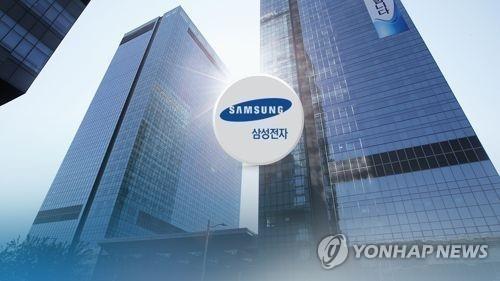 By country, the U.S. took up the largest share, at 46 percent, followed by Japan with 16 percent, South Korea with 6.5 percent, Germany with 5 percent and China 4 percent.

China was the only major patenting country to report an on-year increase in the 2018 patent grants.

The data also showed Samsung Electronics holding the top spot in terms of active patent families with 61,608, followed by Canon with 34,905 and IBM with 34,376. The figure measures the size of a patent owner's global portfolio.
(END)