Seoul's foreign ministry voiced expectations that Kim's fourth known visit to China since taking power in late 2011 will help facilitate his second summit with Trump and trip to Seoul.

"And (we) expect it to be able to contribute to the complete denuclearization of the Korean Peninsula and establishment of permanent peace," a ministry official told reporters. 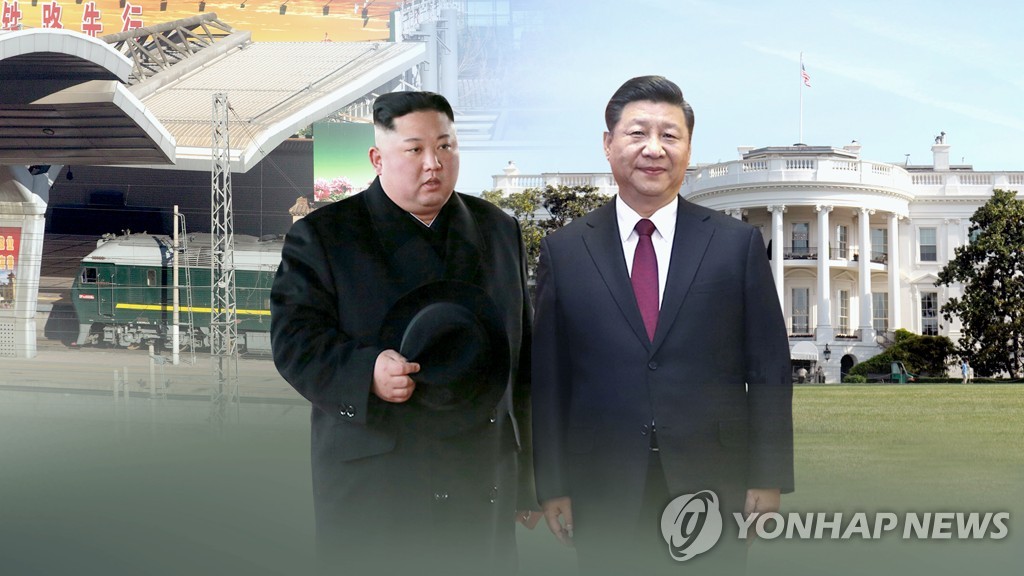 Analysts said that Xi's backing for Pyongyang's steps toward denuclearization -- or its oblique pressure for progress on the issue -- and Kim's desire for fruitful outcomes from talks with Trump will create fresh momentum for peace efforts on the peninsula.