Also BOK Gov. Lee Ju-yeol, who was elected to the board of the Bank of International Settlements (BIS) last year, will participate in meetings of directors and a consultative committee.

He will leave for the northwestern Swiss city of Basel on Friday to take part in the BIS events to be held from Sunday through Monday.

Lee is the first South Korean central bank governor to take a seat on the board of directors of the BIS, a group made up of 60 central banks across the world. South Korea joined the BIS in 1997.

The board makes decisions on the strategic and policy direction of the BIS and supervises the institution's management. It holds six regular meetings every year. 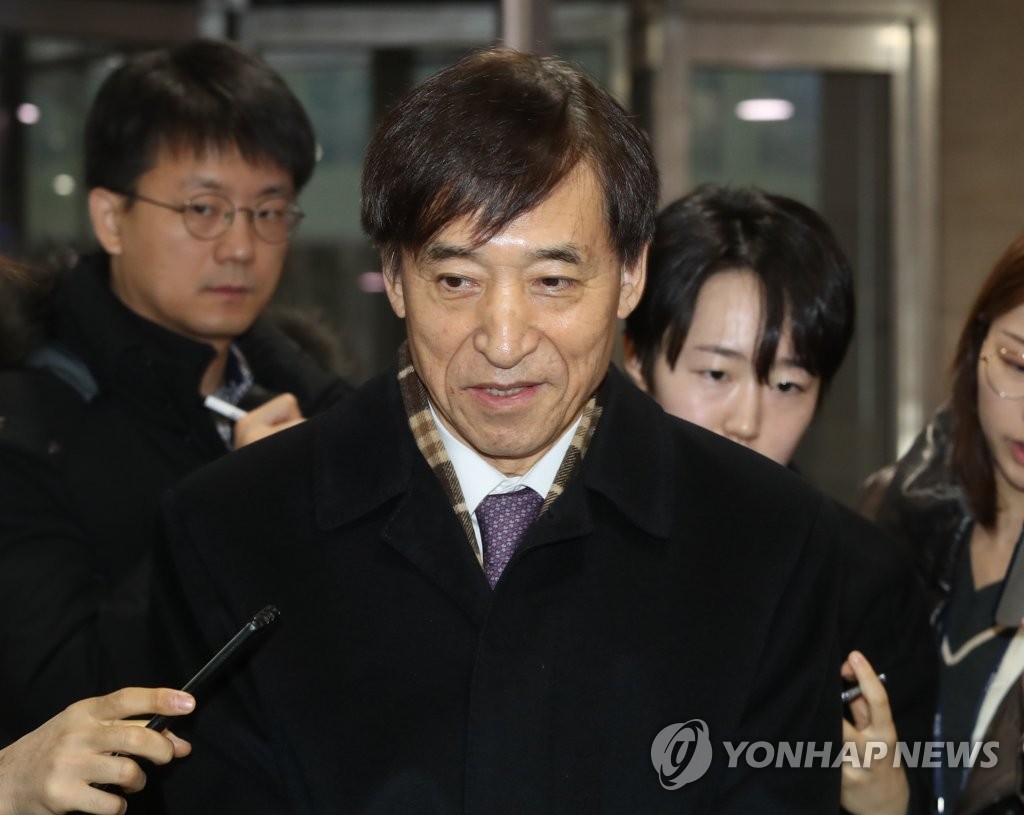