Shim was allowed to briefly leave the team on Wednesday but returned to the camp at the Taereung National Training Center in Seoul early Thursday, according to Song Kyung-taek, the current national team coach.

Shim, a two-time Olympic relay gold medalist, has accused ex-coach Cho Jae-beom of physically and sexually assaulting her over the past few years. Cho is already serving a 10-month jail term for a physical assault conviction, and police are now looking into Shim's accusations of sexual assault against him, which were made in December but first reported by the media on Tuesday. 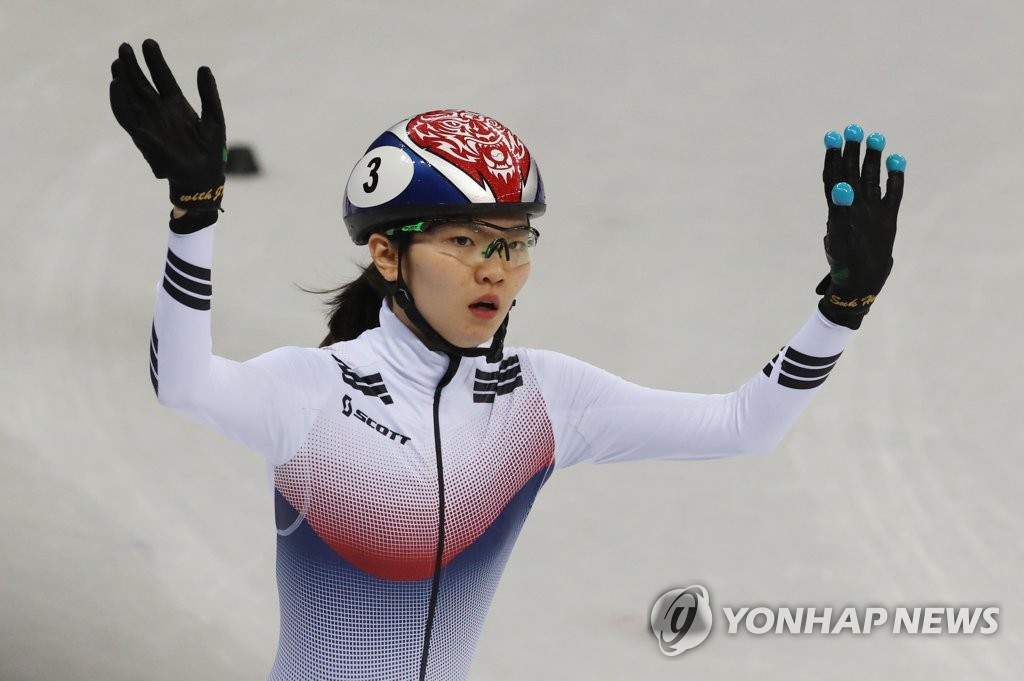 Song said Shim told him and the rest of the team that she wanted to keep her focus on the ice.

"I can't tell what's going through her mind, but she had a bright expression on her face," Song said. "I'll try not to get caught up in these other issues and coach the skaters the same way I always have."

The national team had been training in Seoul, but Song said he will move his athletes to another national training facility in Jincheon, 90 kilometers south of the capital, for tighter security.

"We decided to continue our training in Jincheon because too much spotlight would have been distracting for Shim and the team," Song said. "What Suk-hee needs now is not all the attention but some quiet support."

The short track team reported to Jincheon's training base Thursday, and the Korean Sport & Olympic Committee (KSOC), which oversees the operations of national training facilities, said the venue will be closed to the general public until the official start of the new season next Thursday.

The team is in the midst of the International Skating Union (ISU) World Cup Short Track Speed Skating season. The fourth and fifth legs of the season will be in Dresden, Germany, and Torino, Italy, respectively, in February.

Shim has won two silver medals in the 3,000-meter relay so far in the World Cup season, first in Calgary, Canada, in November and then in Almaty, Kazakhstan, in December. 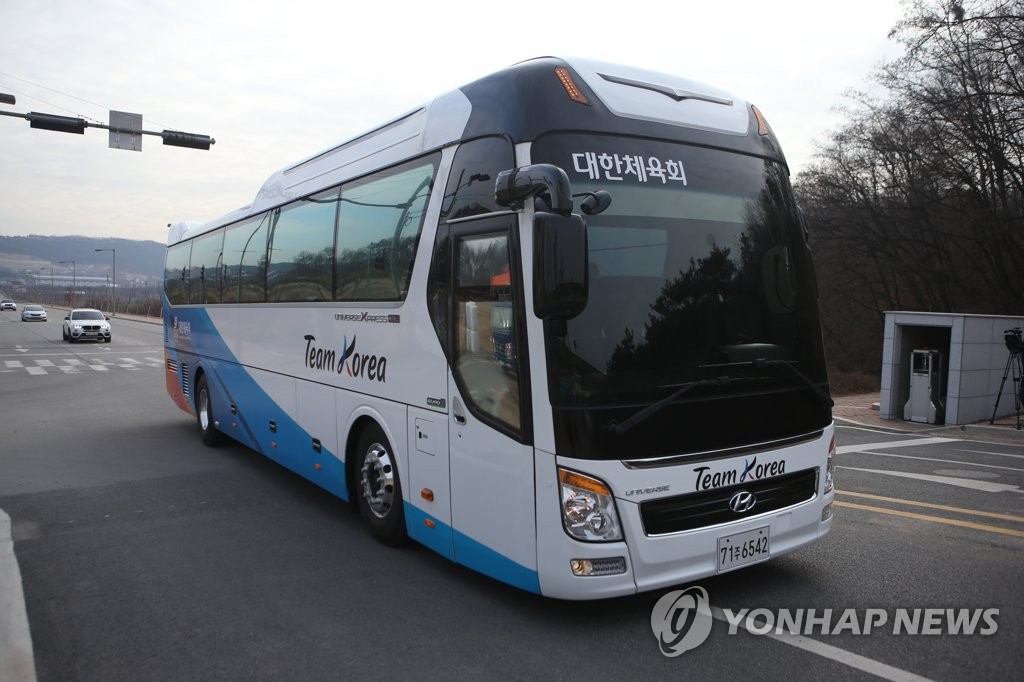