SEOUL, Jan. 10 (Yonhap) -- The Supreme Court on Thursday finalized the suspended sentence for the former chief of the Seoul police agency for abuse of power.

The top court upheld the appellate ruling of 10 months in jail, with a stay of execution of two years, against Goo Eun-soo, ex-commissioner of the Seoul Metropolitan Police Agency.

Goo, 60, was indicted without physical detention in late 2017 for accepting 30 million won (US$26,750) in bribes from the head of IDS Holdings, a multilevel marketing company. In return, he promised the promotions of two police officers so that they could take charge of an investigation involving the company. Goo led the Seoul police from 2014-2015.

The lower court acquitted him of the bribery charge, citing the low credibility of testimonies by those who gave him the money.

Still, it found him guilty of abuse of authority for ordering his officials to designate the IDS Holdings case to a specific officer in a specific precinct. 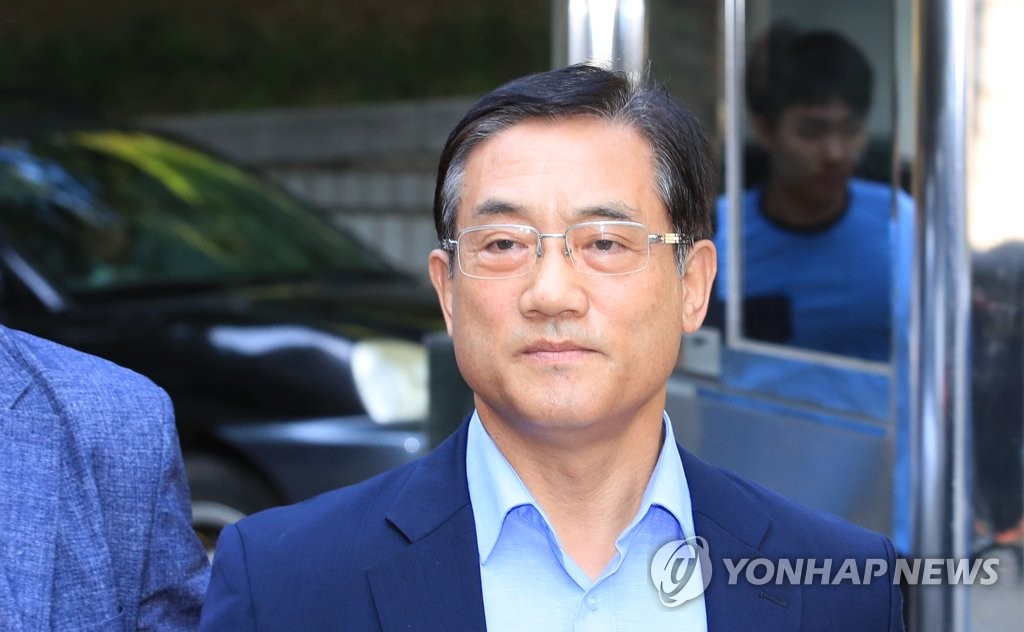