ISTANBUL, Jan. 10 (Yonhap) -- South Korean tourists were recently conned by police officer impersonators in Turkey out of a huge sum during their visit to an illegal money exchange shop in Istanbul, informed sources said Thursday.

Late last month, two South Korean nationals were defrauded out of 65,000 euros (US$75,094) by a group of Turkish men posing as police officers, while seeking to change their money at an unlicensed money exchange shop in the Fatih area. 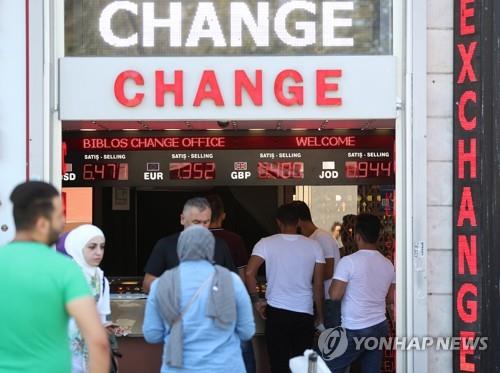 The fake police officers asked the South Koreans to show their passports and money on the pretext of investigating illegal money exchanges and ran away with all the belongings, the sources said.

The sources said the stolen money belonged to six South Korean tourists who had asked a favor of the two Korean nationals after hearing the Fatih exchange shop offers the best exchange rates.

Turkish police investigators have found that the illegal exchange shop was run by a Japanese national. They have also arrested one of the Turkish suspects and retrieved 5,000 euros of the stolen money, while banning the Japanese shop owner from leaving the country.

South Korean officials and residents in the city advise tourists to go to licensed shops in downtown areas for money exchanges to avoid crime.
(END)