Sung Yun-mo plans to head for the Middle Eastern country Saturday as a follow-up of President Moon Jae-in's visit in March of last year, the Ministry of Trade, Industry and Energy said.

During the visit, Sung will meet various high-ranking officials, including Khaldoon Al Mubarak, chairman of the Executive Affairs Authority of Abu Dhabi, and examine projects being undertaken by the two nations.

The minister plans to discuss South Korean firms' bid in plant projects in the UAE, along with Seoul's participation in the Expo 2020 Dubai and possible cooperation in the field of the renewable energy industry.

The policymaker is expected to tour the construction site of the Barakah nuclear plant to encourage South Korean workers.

The minister is widely anticipated to make efforts to help South Korean companies bidding for a long-term maintenance agreement (LTMA) for the plant, industry watchers said.

Observers said earlier that Nawah Energy Co., the operator of the Barakah nuclear plant, has been in talks with three bidders -- a Korea Hydro & Nuclear Power-led consortium, Doosan Babcock and Allied Power of the United States -- concerning the contract. 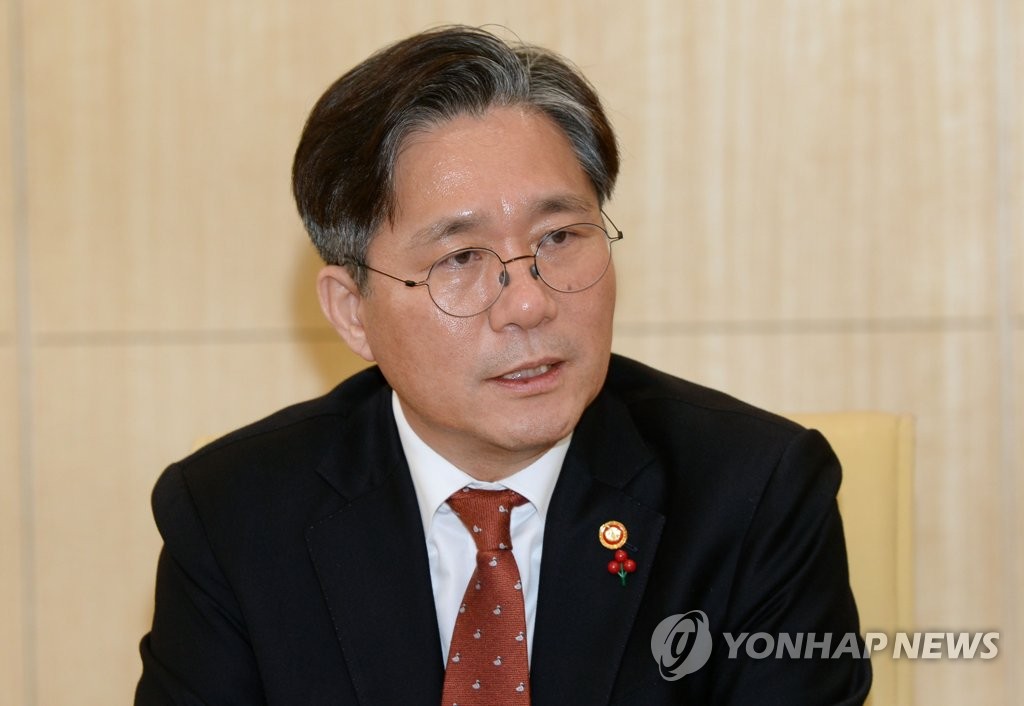