CHEONGJU, South Korea, Jan. 10 (Yonhap) -- The local police are chasing a 24-year-old man who escaped just before being taken into court custody Thursday.

The man, only identified as "A," shoved a court security officer and ran away as he was about to be put into custody right after the Cheongju District Court sentenced him to time in prison for committing violence.

He has so far been tried without detention, according to the police. 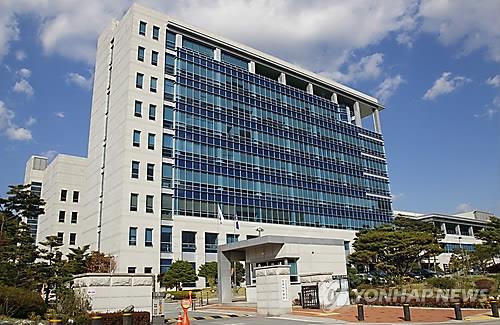 Criminal escapes from court in Cheongju

Criminal escapes from court in Cheongju