The Taeguk Ladies will compete in a four-nation tournament in Meizhou, China, from Jan. 17-20. The tournament, which also features China, Romania and Nigeria, is a tuneup event for the Women's World Cup in France, set to kick off in June.

"Romania are powerful and physical opponents, so I hope our players can find ways to handle that kind of football," Yoon said to reporters at the National Football Center (NFC) in Paju, north of Seoul. "Through this competition, our current players and new faces will also compete against each other for starting spots, and I hope this can bring a positive energy to the team." 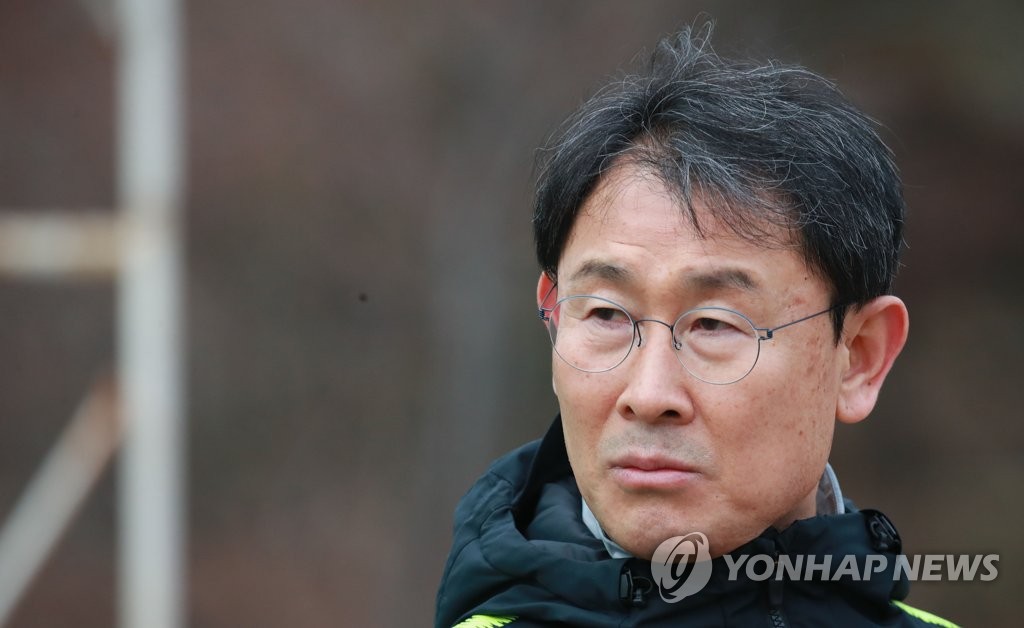 At the four-nation tournament, South Korea will first meet Romania and, depending on the match result, will play in the third-place match or the final on Jan. 20.

South Korea could meet Nigeria. The two have also been placed in Group A at the Women's World Cup, along with hosts France and Norway.

"We hope we can learn more about Nigeria, and hopefully we can play against them," he said. "We are thinking that we must get a win against Nigeria at the World Cup."

The South Korean squad also features defender Park Se-ra, who has earned her first senior national team call-up, and Jeong Yeong-a, who has been chosen for the team for the first time since 2013.

Striker Yeo Min-ji, the top scorer at the 2010 FIFA U-17 Women's World Cup, is back in the national team mix for the first time since April 2017.

Yoon said these players will get opportunities to compete against existing players for the final squad for the Women's World Cup.

"I picked these players because they had good performances with their clubs," he said. "They can contribute to our style of play."

Yoon, who has been leading the women's team since 2013, said that for the World Cup, he will select players who give their top performance with the team and those who can adjust well to national team life. 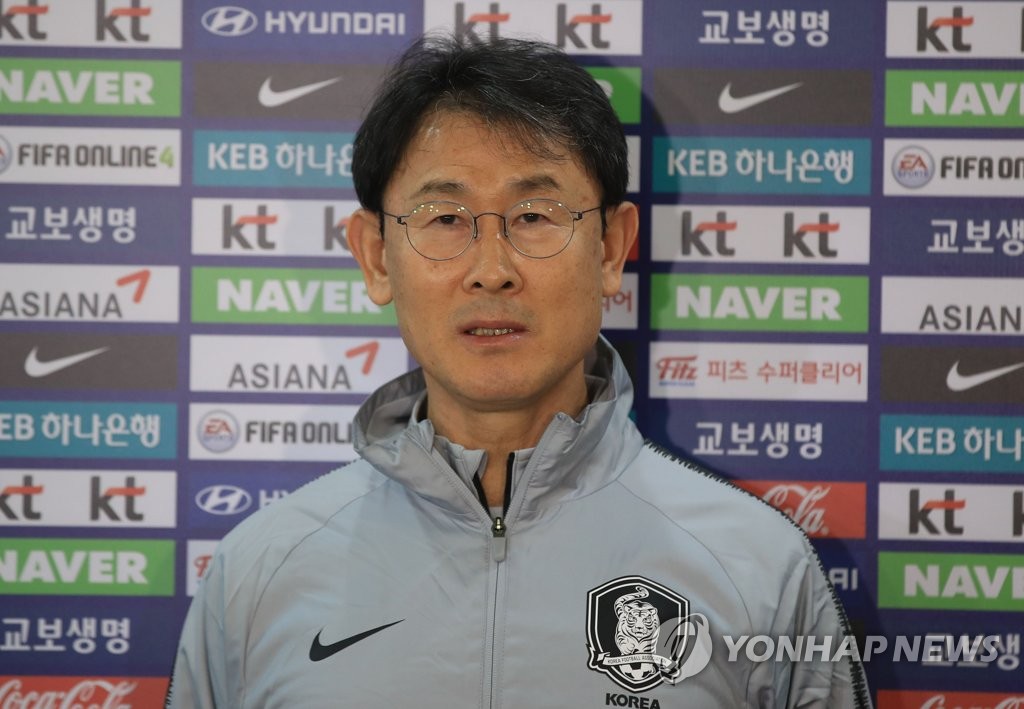 At the 2019 World Cup, Yoon said he wants South Korea to reach the knockout stage, although it will not be an easy task.

"We know every match will not be easy, but we want to collect at least three points in the group stage," he said. "The opening match against France will put huge pressure on us, but we'll overcome those difficulties."

Of Yoon's current 25-woman squad, 13 competed at the 2015 Women's World Cup in Canada, where South Korea reached the round of 16.

"We have players who performed at the 2015 World Cup, and that experience will help us prepare for the 2019 World Cup," he said. "From the Chinese tournament, we will try to find out what we need to improve."

After the tournament in China, South Korea will take part in another World Cup tuneup competition in Australia starting Feb. 28. This four-nation tournament will feature the host nation, as well as New Zealand and Argentina, all participants of the 2019 Women's World Cup, and will be played in a round-robin format.

In April, South Korea plan to host a further international tournament to fine-tune their preparations for the Women's World Cup.