In a press conference held on the sidelines of the Consumer Electronics Show in Las Vegas last week, Albert Biermann, head of Hyundai Motor Group's research and development division, said there will be a "very nice surprise" involving the N brand at the upcoming event.

The Tellride SUV will be produced at Kia's plant in Georgia and be sold in North American markets only, a company spokesman said without elaborating.

The Tellride is expected to have a 3.8-liter gasoline engine and an eight-speed automatic transmission, according to media reports.

Hyundai and Kia, which together form the world's fifth-biggest carmaker by sales, are stepping up their drive to strengthen their lineups with new SUV models in North American markets.

Hyundai and Kia plan to launch the Palisade flagship SUV and the Telluride SUV, respectively, in the U.S. market this year to boost sales.

Hyundai moved up the U.S. launch date for the Palisade, launched domestically in December, from the originally planned summer of 2019. It also plans to add a small crossover to its SUV lineup currently composed of the Kona subcompact, Tucson compact, Santa Fe midsize and large Palisade. 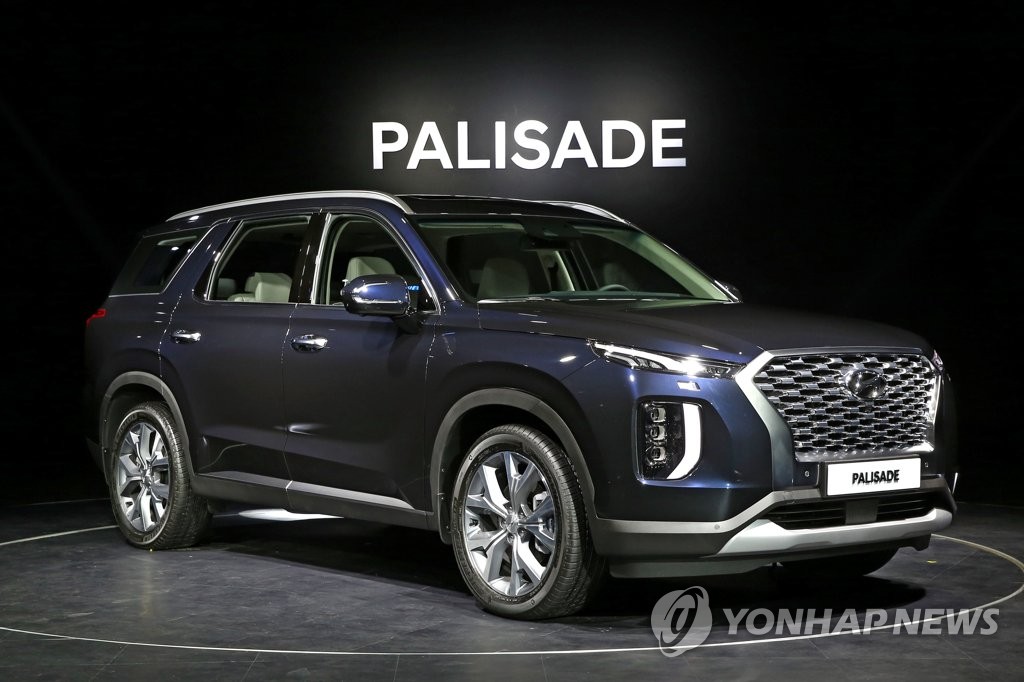