DAEJEON, Jan. 10 (Yonhap) -- A highly-touted rookie pitcher said Thursday he'd like to get the coveted starting nod for the first day of the new season.

Rhee, a former Chicago Cubs minor league prospect, will turn 30 on the Opening Day of the 2019 KBO season, March 23. Getting the assignment and, better yet, winning the start could be an icing on Rhee's birthday cake that day.

"I want to start on the Opening Day, but it's really up to the manager (Lee Kang-chul)," Rhee told reporters during a break at the orientation camp. "Whatever happens, I hope it works out well for the team." 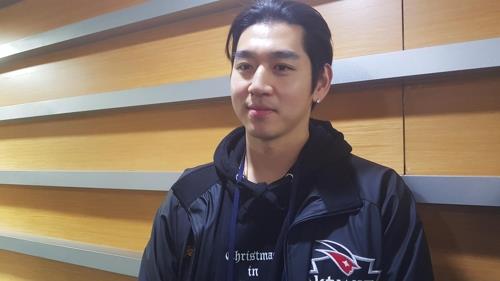 In the KBO, Opening Day starts have typically gone to foreign pitchers. Teams can sign up to two pitchers from overseas, and most are former major leaguers who immediately become front-line starters in the KBO.

In 2018, nine of the 10 Opening Day staters were foreign pitchers. American left-hander Ryan Feierabend had the honor for the Wiz, but he wasn't re-signed in the offseason. The Wiz's two foreign pitchers at the start of 2019 will be William Cuevas and Raul Alcantara, both with big league experience.

Rhee signed with the Cubs in 2007 out of high school and spent seven seasons in the Cubs' minor leagues. He never pitched in the majors and only got as far as Triple-A in 2014.

Rhee went 40-37 record with a 4.08 ERA in 135 minor league appearances. He also spent two seasons with the Chiba Lotte Marines in Japan's Nippon Professional Baseball (NPB), and represented South Korea at the inaugural Premier 12 tournament in 2015 and the World Baseball Classic in 2017. He completed his mandatory military service by pitching for the National Police Agency team in the second-tier the Futures League, Rhee was 5-6 with a save in 18 appearances, while posting a 3.83 ERA in 89 1/3 innings.

Given his credentials, Rhee is expected to be a front-line starter for the Wiz, though he won't be eligible for the Rookie of the Year because of his prior professional experience overseas.

Rhee said he wasn't aware of that particular eligibility rule, but he still won't have any trouble motivating himself for his first KBO season. 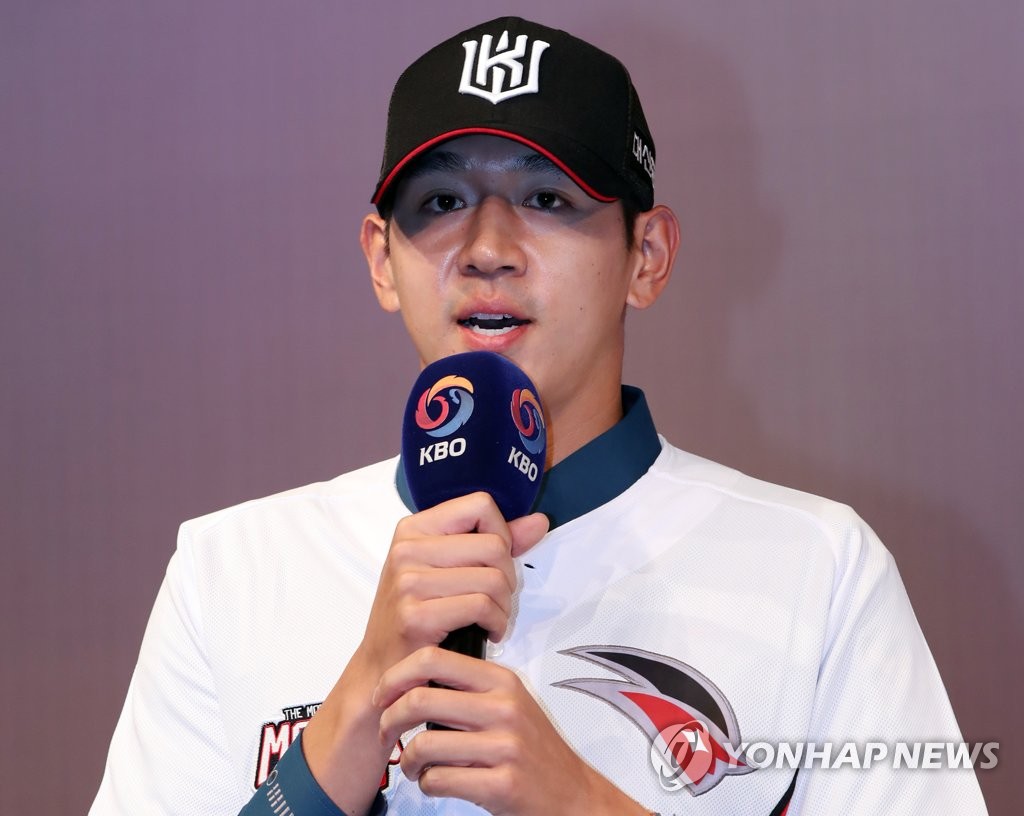 "I want to pitch against all the top hitters," Rhee said. "In particular, I want to face veterans that I played with on the national team."

The Wiz are entering their fifth season but are already into their third manager. They have finished last among 10 KBO clubs in three of their first four seasons.

Lee, the new skipper, has said only three pitchers, Cuevas, Alcantara and Rhee, are assured of spots in the rotation, with everyone else fighting for a starting job or a relief role.

Rhee said he'd like to reach double figures in wins in 2019.

"Personally, I'd like to win at least 10 games, but more than anything, I hope the team does well," the right-hander said. "I battled some injuries last year, and I hope I can stay on the field for the entire season this time."