This week, Kim made a surprise visit to China and held talks with Chinese President Xi Jinping. During the meeting, Kim vowed efforts to draw positive results from a possible second summit with U.S. President Donald Trump, and Xi expressed his support, according to Chinese media.

"Chairman Kim's visit to China will play a positive role in leading toward the successful holding of the second U.S.-North Korea summit," the NSC said in a release.

"The members will continue to make proactive efforts to spur high-level exchanges and denuclearization talks between the two Koreas, Pyongyang and Beijing, and Washington and Pyongyang," it noted. 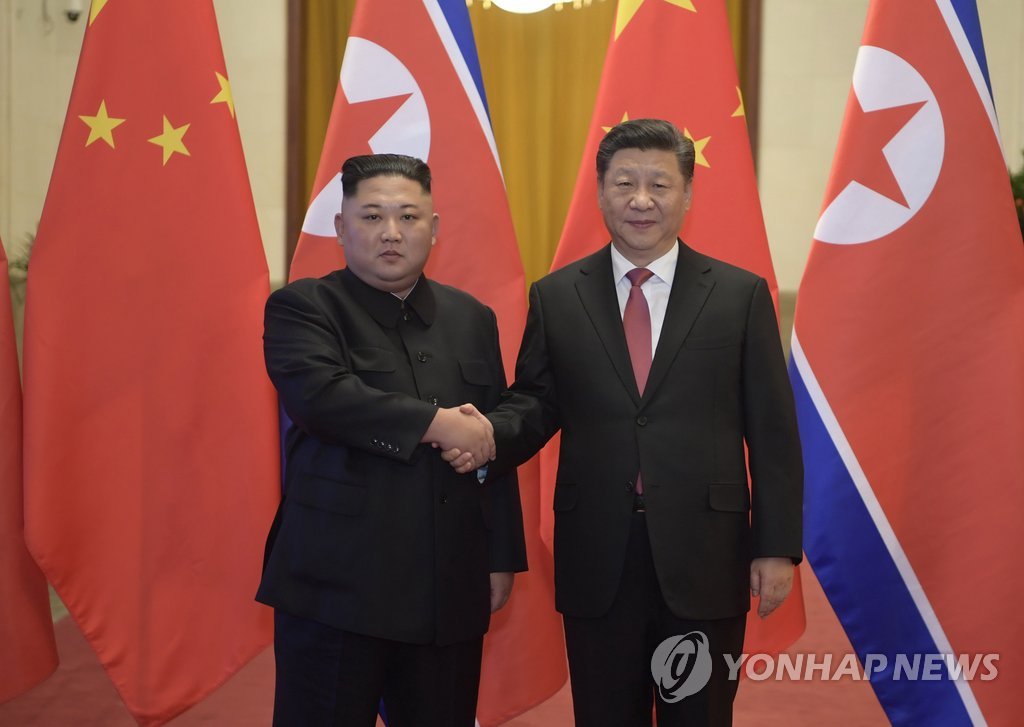