SEOUL, Jan. 10 (Yonhap) -- Employees working for small and medium-sized companies (SMEs) in South Korea were paid, on average, 65.1 percent of the earnings of employees of a large firm in 2017, a report showed Thursday.

The average monthly wage of SME workers stood at 3.35 million won (US$3,154) in 2017, compared with 5.14 million won paid to those working for big enterprises, according to the report by the Korea Federation of SMEs.

In the manufacturing sector, the gap widened. The average monthly wage of a worker at a smaller manufacturing firm came to 3.34 million won, some 56.2 percent that at a big company, according to the report. 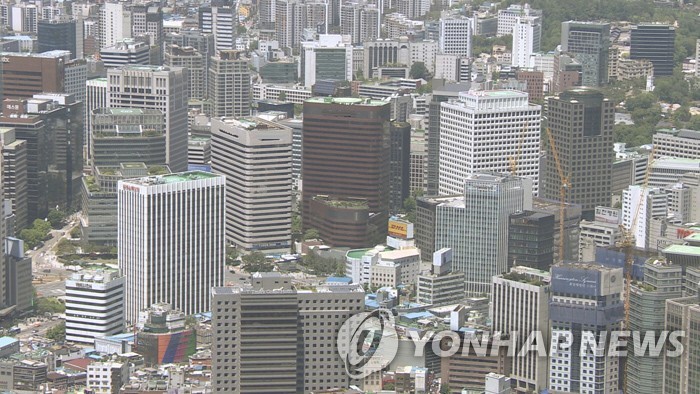