WASHINGTON, Jan. 10 (Yonhap) -- North Korean leader Kim Jong-un's latest meeting with Chinese President Xi Jinping has all but confirmed that a second summit with U.S. President Donald Trump is near, leading analysts to believe that it's time for a solution to the nuclear conundrum.

Trump and Kim are sure to face scathing criticism if they walk away from a second summit with the same kind of vague agreement -- to "work toward complete denuclearization" -- they reached at their first summit in Singapore in June.

It's unclear how much the U.S. and North Korea have discussed since the first summit, although judging from the North's expressed frustration at continued U.S. sanctions, they are far from closing their gap on how far the North will have to denuclearize before receiving sanctions relief. 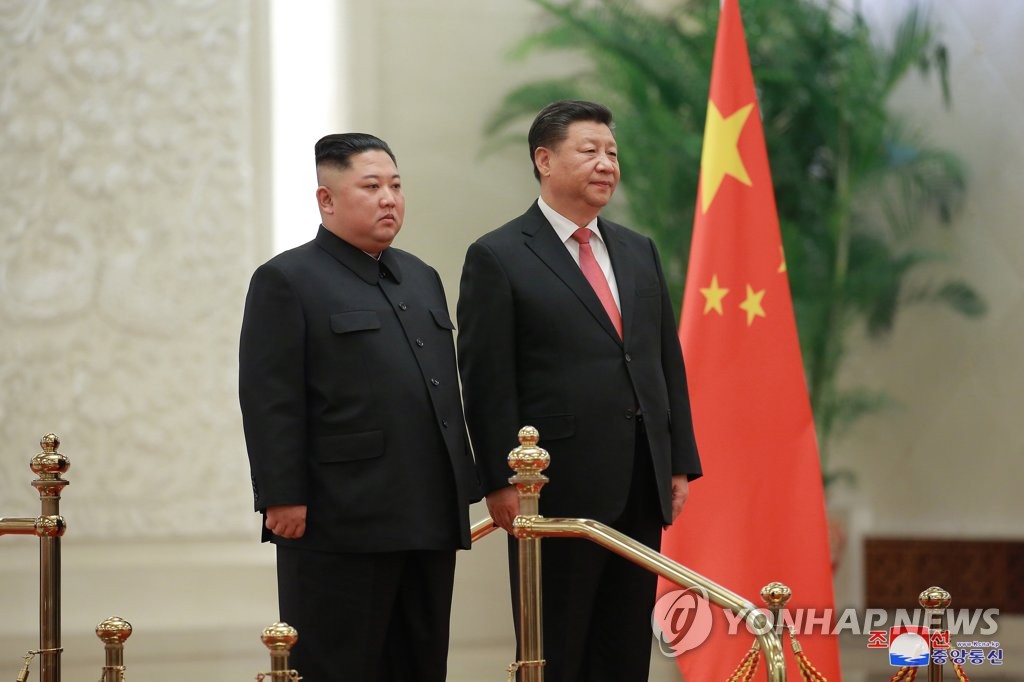 "I believe the second Kim-Trump summit will occur in the near future, but there is not yet sufficient basis to determine the outcome," Scott Snyder, senior fellow for Korea studies at the Council on Foreign Relations, told Yonhap.

"It is safe to say that a second meeting that does not open the way for a substantive denuclearization/peace process will be widely judged as a failure that both Kim and Trump will want to avoid," he said.

Unlike Trump, who has cast the first summit only as a success in terms of removing the North's nuclear threat, Kim was quoted by Pyongyang's state media as telling Xi this week of the "difficulties" he faces with the U.S.

Catherine Killough, who focuses on the North's nuclear and missile development at Ploughshares Fund, cautioned against expecting a substantive deal in less than a year of "uneven, top-down diplomacy" driven by Trump and Kim.

"A more likely outcome would see further assurances, on the North Korean side, to denuclearization, and on the U.S. side, to developing better relations," she told Yonhap. "These commitments could come in the form of a formalized moratorium on nuclear testing and production or a nonaggression declaration."

One thing that is likely to be most conducive to peace, according to analyst Harry Kazianis, is a formal recognition of the end of the 1950-53 Korean War, which closed in an armistice, not a peace treaty.

An end-of-war declaration is one of the first things North Korea was believed to be seeking in return for denuclearization in the months following the first summit.

But Washington is wary that could be a precursor to demands for the withdrawal of U.S. troops stationed in South Korea since the end of the war. 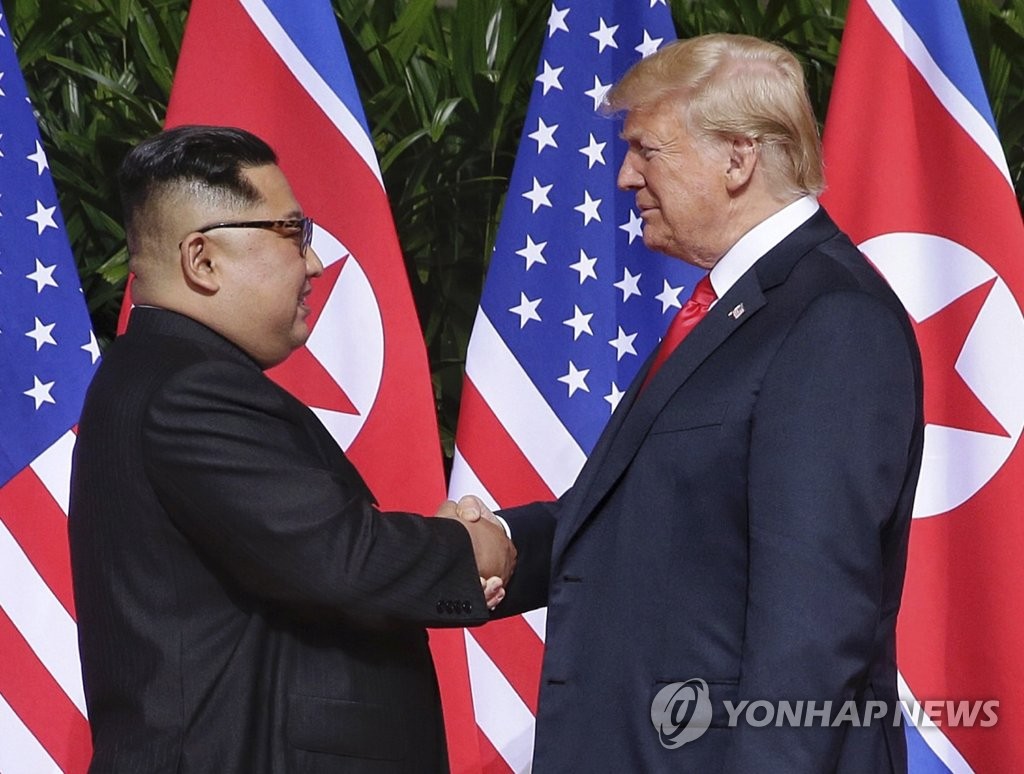 "For Kim, his goal is simple: To leave the summit with a sense of security -- and that means economic as well as military security," Kazianis, director of defense studies at the Center for the National Interest, wrote in a contribution to The Hill.

"Kim must leave feeling, at the very least, that Washington will not seek to overthrow his regime, that sanctions will slowly be peeled off if he is willing to slowly eliminate his nuclear weapons program, and that there is no more state of war on the peninsula."

Success for Trump will hinge on making progress.

"Washington must be able to show it can convince Pyongyang to make some sort of positive step towards denuclearization that changes the media narrative that Trump is being played for a fool -- something that could, at some point, trigger his anger and restart the rhetoric of 2017," Kazianis said.

Tom Collina, director of policy at Ploughshares Fund, said North Korea could offer to shut down its main nuclear weapons production site in Yongbyon, something Kim told South Korean President Moon Jae-in in September he was willing to do if the U.S. took "corresponding measures."

And the U.S. could declare an end to the Korean War while lifting some sanctions.

"Both sides want the other to jump first," he told Yonhap. "The answer is obvious. Both sides should holds hands and jump together. The world is growing impatient and it is time to get serious and put some points on the scoreboard."