Meanwhile, South Korea's economy showed "a solid trend of exports and domestic spending, but uncertainties persist over trade disputes between the U.S. and China, and the semiconductor business," the ministry said in its monthly economic assessment report.

The country's overall industrial output increased 0.2 percent in November from a year earlier, while facility investment fell 7.4 percent in the third quarter of 2018 from the same period of the previous year. 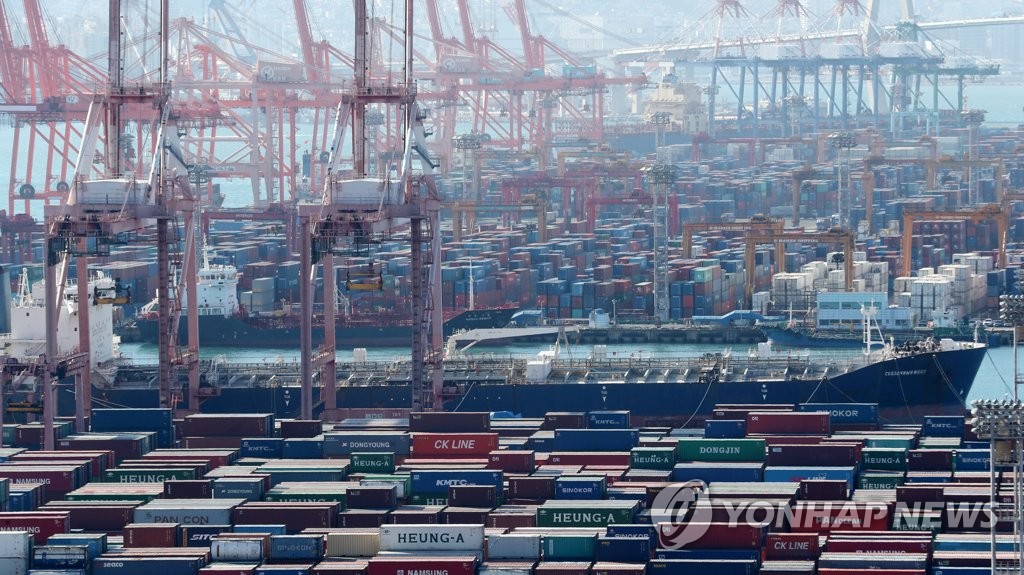