For the whole of 2018, foreigners bought a net $8.25 billion worth of South Korean securities, down sharply from a net buying of $19.5 billion the previous year.

In the stock market, they became net sellers for the first time in three years, offloading a seven-year high of $5.66 billion worth of local stocks. They scooped up a net $11.45 billion in 2017.

However, foreign investors were strong buyers in the bond market. Their net purchases rose to $13.91 billion last year from $8.05 billion the year before, the data showed. 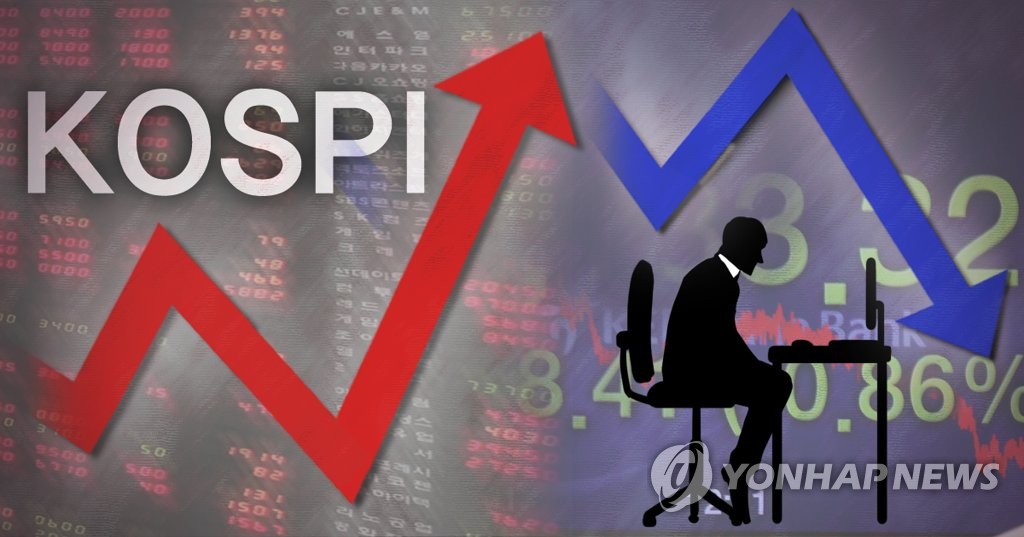