Pyongyang has been eager to resume the two projects after its leader Kim announced a major strategic policy shift toward economic development as part of efforts to shore up the country's threadbare economy and enhance public support. 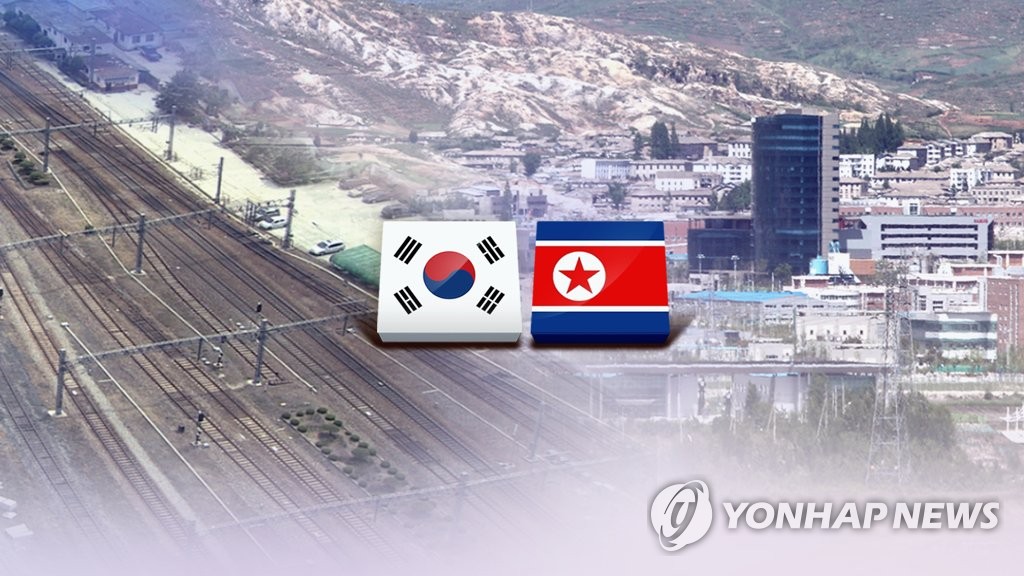