SEOUL, Jan. 11 (Yonhap) -- Senior officials of South and North Korea met at their join liaison office Friday and agreed to cooperate in carrying out cross-border projects being discussed between the Koreas, the unification ministry said.

Vice Unification Minister Chun Hae-sung, South Korea's head of the liaison office, held a meeting early in the day in the North's border town of Kaesong with Hwang Chung-song, a deputy head of the office on the North's side, according to the ministry.

"Both sides discussed pending issues that have arisen between South and North Korea recently and agreed to cooperate in carrying out various projects as planned," the ministry said in a text message sent to reporters. 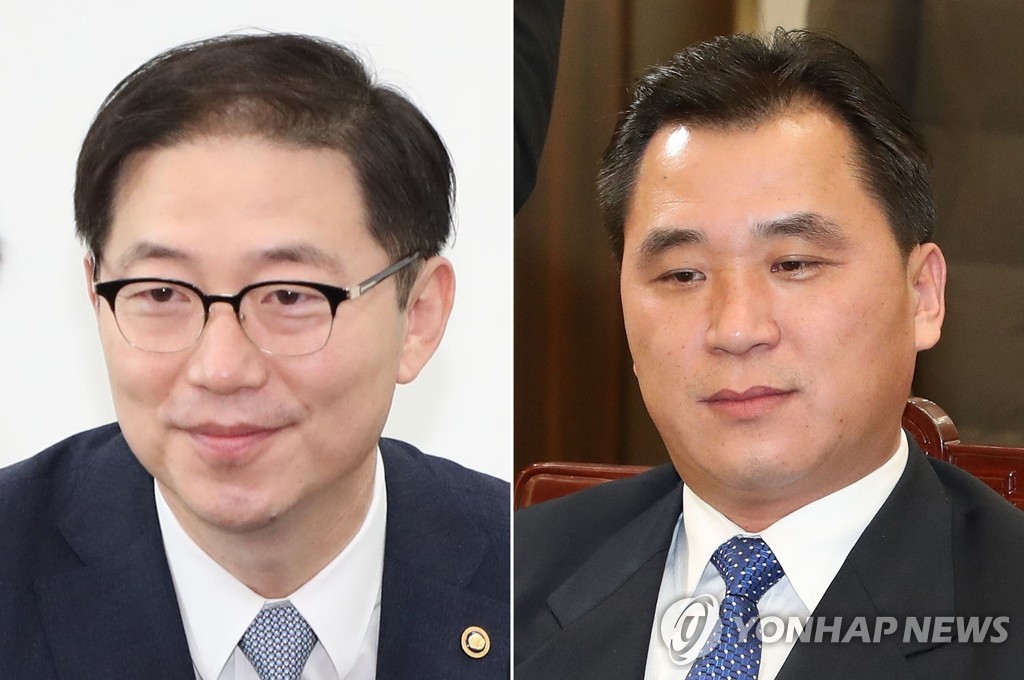 The ministry did not provide details on what the two specifically discussed.

The meeting came as the Seoul government postponed the delivery of 200,000 doses of Tamiflu, an antiviral drug, to North Korea due to a lack of preparations.

A ministry official earlier said that the Koreas need to have more consultations to prepare for the large-scale transport of the medicine across their border.

If delivered, it would be the first such delivery since 2009, when Seoul provided around 400,000 doses of Tamiflu and 100,000 doses of Relenza antiviral drugs to North Korea through a land route across their western border.

The liaison meeting was also expected to touch on South Korean businesspeople's request for a trip to Kaesong to check facilities they left behind when an inter-Korean industrial park there was abruptly closed amid heightened cross-border tensions in 2016.

Seoul earlier said it needs to have discussions involving relevant agencies and consultations with the international community and North Korea before approving the request.

The Kaesong industrial park was hailed as a key symbol of economic cooperation between the Koreas, as it combined South Korean capital and technology with cheap labor from the North.

The conservative Park Geun-hye government ordered all South Korean businesspeople there out in February 2016 in response to the North's nuclear and missile tests.