SEOUL, Jan. 11 (Yonhap) -- South Korean speed skater Kim Bo-reum, who was embroiled in a bullying controversy during the 2018 PyeongChang Winter Olympics, on Friday accused her former teammate of harassment, saying that she was actually the victim of bullying.

In an interview with local cable station Channel A, Kim said that she had been bullied by Noh Seon-yeong, who competed together with her and Park Ji-woo in the women's team pursuit competition at the PyeongChang Winter Games.

"I first entered the national training center in 2010, and from that moment to last year, I was bullied by Noh," Kim said. "When my coach asked me to skate for a lap time of 30 seconds in our training, Noh shouted at me to skate slowly and obstructed my practice. There were even occasions that she called me to visit her room and lashed out at me with words of abuse." 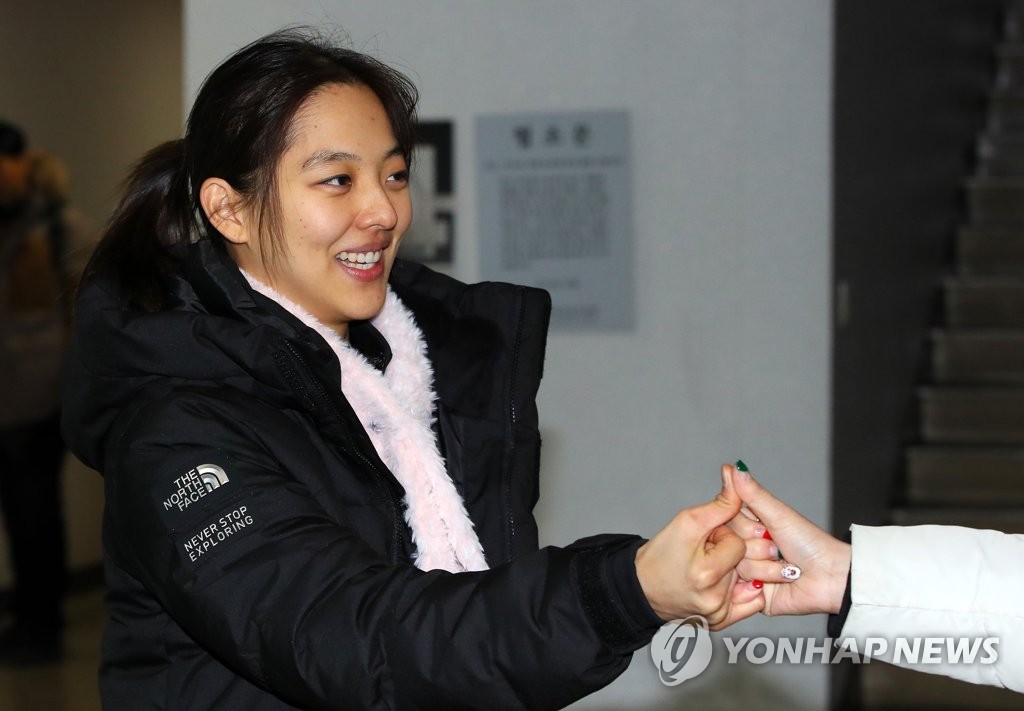 Kim claimed that because of Noh's harassment, it was difficult to improve her skating ahead of the PyeongChang Games.

"Athletes can hold each other in check, but if you heavily influence another person's skating, that means you are causing damage," she said.

Kim said she had frequently told her coaches of these problems, but Noh fought back every time by saying that coaches only want to favor Kim. In the end, Kim said she was told by her coaches to just put up with the situation.

Both skaters were in the spotlight following a bizarre women's team pursuit quarterfinals race at the 2018 Winter Olympics at Gangneung Oval in Gangneung, some 230 kilometers east of Seoul, on Feb. 19.

Kim especially came under fire for throwing Noh under the bus in her post-race interview, taking thinly veiled shots at Noh for falling behind while wearing a smirk.

That caused an uproar among the angry public, while some speculated that Roh had been bullied by her teammates and was left behind. Even an online petition was submitted to the presidential office asking for Kim and Park's expulsion from the national team.

South Korea's sports ministry later launched a special probe into the case but concluded that there was no premeditated bullying, saying that the result was due to a lack of communication within the team. 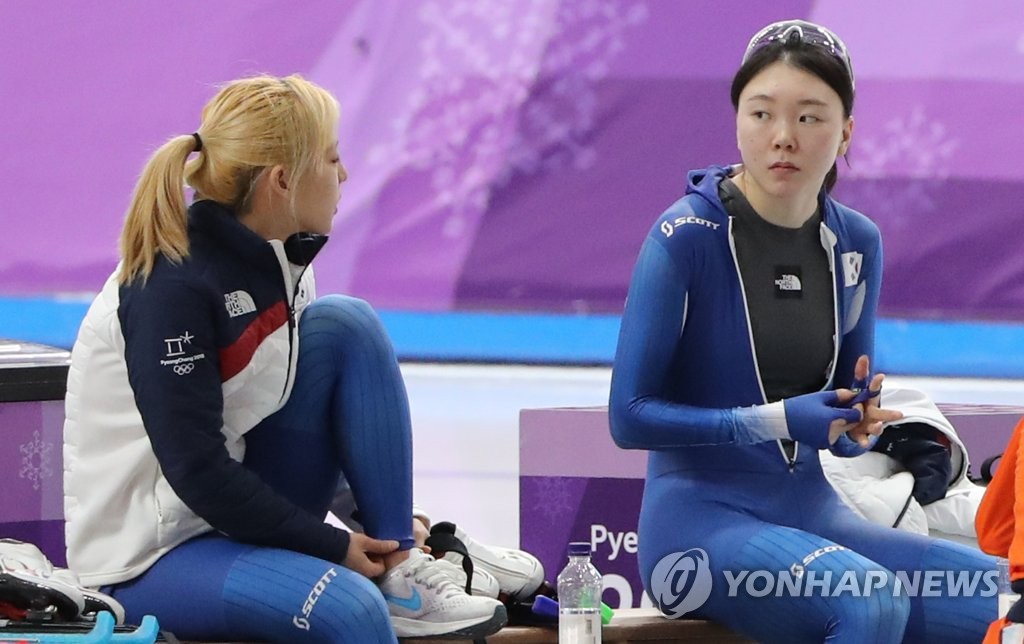 When the issue was raised during the PyeongChang Games, Noh claimed that the team had not trained together well and that Kim had received special treatment by training separately at the Korea National Sport University (KNSU) ice rink in Seoul.

Kim refuted Noh's claims in the latest interview, explaining that she had trained at the KNSU ice rink only for five days because the team's main Taereung training facility in Seoul was hosting other events.

Noh previously said that she told the team she'd prefer to skate in the middle but had to take up the third spot, which is not her usual position.

But Kim said in her interview that the team practiced many times with Noh skating third, and when they were competing in the race, Noh didn't give a signal to her or Park that she was falling behind.

"I already told the sports ministry about my harassment case when it was conducting an audit," she said. "To resume my career, I wanted to clear misunderstandings for fans and people, so that's why I came out." 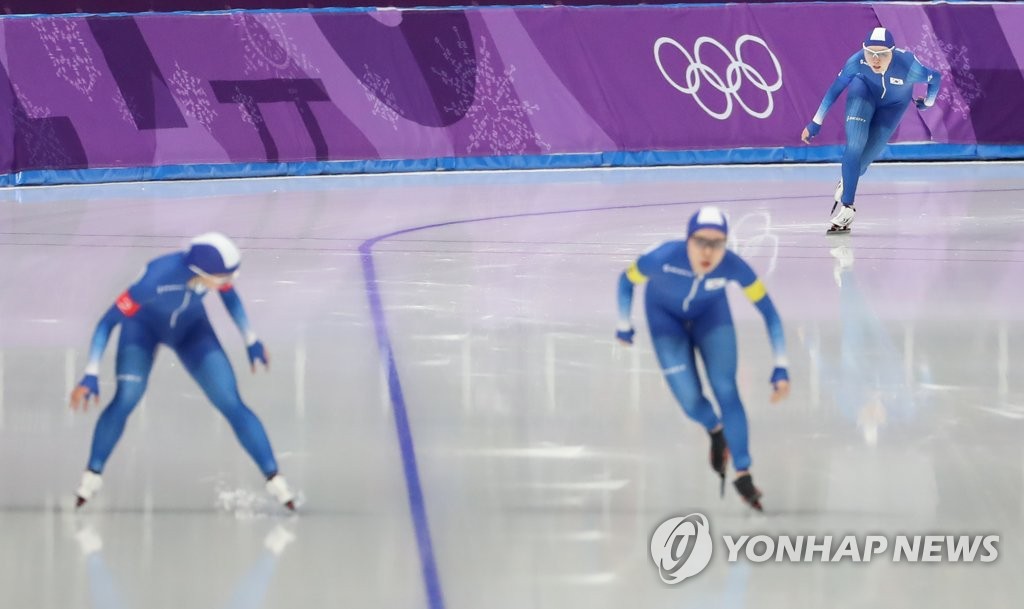