Big Hit uploaded photos of and an introductory film about the new band's first member, Yeonjun, on its website and social media accounts, as well as a logo for Tomorrow X Together, signaling the imminent debut of the band.

The band is Big Hit's first boy group since it launched BTS in 2013.

The name of the new band should be read "tomorrow by together" and means "you and I who are different people gather together for a single dream to make a future together," according to Big Hit.

The agency described the band as "a bright, healthy idol group." Of the members, Yeonjun, at 19, is the oldest and very good at dancing, it added. 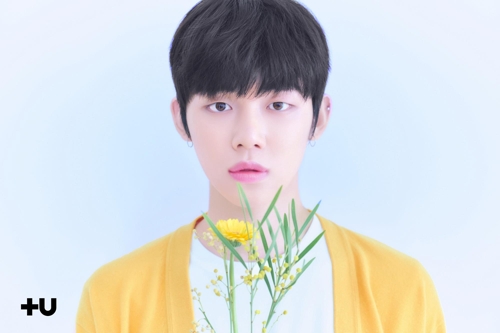 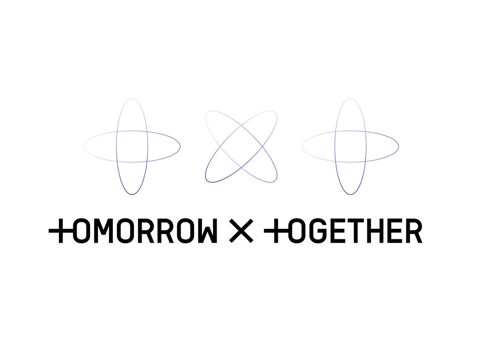