SEOUL, Jan. 11 (Yonhap) -- South Korea's defense ministry said Friday that a two-star general in charge of a military intelligence unit has recently been dismissed over allegations of sexual harassment and abuse of authority.

The chief of the 777 Unit under the Defense Intelligence Command is alleged to have sexually abused his female subordinate, ministry officials said without elaborating. He denies the allegations.

"Though there is room for dispute due to the conflicting accounts between him and the alleged victim, (the ministry) decided to dismiss him from his post based on the judgment that he has difficulty leading his unit normally," the ministry said in a statement.

"The dismissal was made in line with rules and regulations stipulated in the Military Personnel Management Act," it added.

The latest sex abuse scandal came amid the ministry's push to stamp out sexual violence among service members, which has eroded troop morale and public trust in the military. 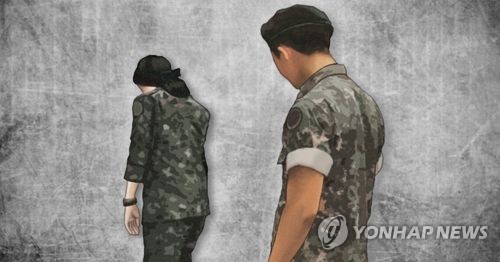