SEOUL, Jan. 11 (Yonhap) -- National sports federations have been disciplined for 124 cases of assault and abuse over the past five years, a lawmaker said Friday.

Rep. Kim Young-joo of the Democratic Party cited data on punishments meted out by the Korean Sport & Olympic Committee on its member federations. Of the 124 incidents, 16 were sexual assault cases, including two by coaches against underage athletes.

According to Kim's data, the Korea Skating Union (KSU) received the highest number of penalties for sexual assault with five. 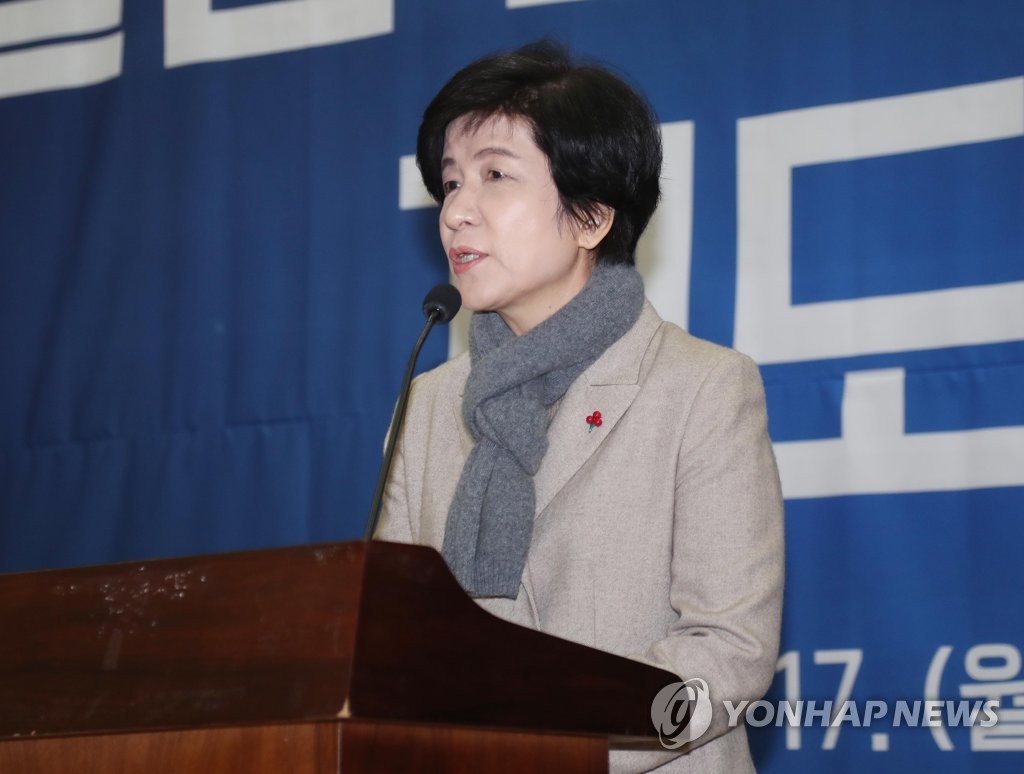 Two-time Olympic short track speed skating champion Shim Suk-hee has accused her former coach Cho Jae-beom of physically and sexually assaulting her starting in 2014, when she was just 17. Cho is serving a 10-month prison term for a physical assault conviction, and police are now investigating Shim's accusations that Cho had also sexually assaulted her, made in December but first reported by the media on Tuesday.

Kim said four perpetrators received lifetime bans from the KSU, while the other was slapped with a three-year suspension.

Overall, the Korea Football Association (KFA) received the most penalties with 53, followed by the KSU with eight and the Boxing Association of Korea with seven. 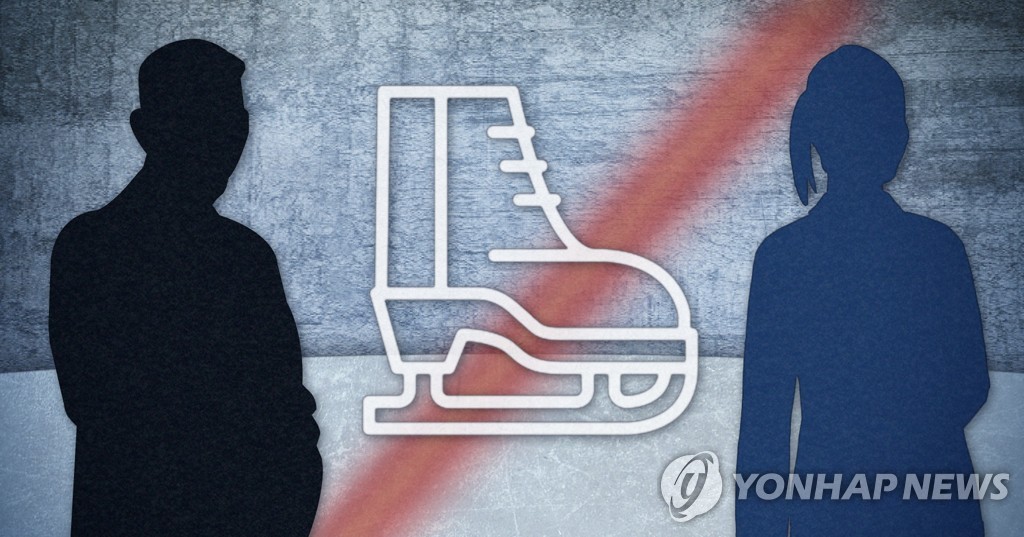 The lawmaker said the systemic failure by the sports bodies to properly punish guilty parties has allowed for the culture of violence and sexual misconduct to take root. She cited a former national swimming coach who was appointed to a position at the Korea Swimming Federation after serving a six-month suspension for battery and sexual harassment. Three collegiate vollyeball players were allowed to rejoin the team even before the end of their three-year ban over physical assault.

"It's time we finally vanquish physical and sexual violence across sports," said Kim, who serves on the National Assembly's Culture, Sports and Tourism Committee. "There may be far more cases that we don't know about because of how closed the sports industry is. The National Assembly and the government must step up and protect victims."