The Korea Football Association (KFA) plans to open a new National Football Center (NFC) in 2023, amid increasing demand for the existing NFC in Paju, Gyeonggi Province, just north of Seoul. In addition to serving as the major training ground for national teams in all age groups, the NFC, which opened in 2001, also hosts seminars for coaches and referees.

The KFA accepted applications from interested regions, and said 24 local governments threw their hats into the ring.

Near the capital city, in Gyeonggi Province, six cities have applied, such as Icheon, Gimpo and Yongin.

The KFA said the new facility will cover 330,000 square meters of land and will feature a 1,000-seat stadium, 12 natural and artificial grass pitches, four futsal fields, a multipurpose gym, a football science lab, a fitness center, a swimming pool, and a dormitory for 300 players. 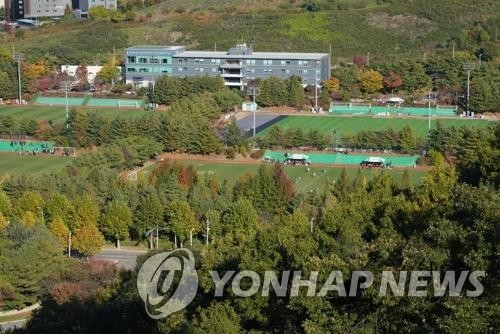