"(I) will join the party sometime early next week," Hwang, who served as acting president when former President Park Geun-hye was suspended from office from late 2016 to early 2017, told Yonhap News Agency.

He refused, however, to give an immediate answer to the question of whether he will run for a party convention slated for Feb. 27.

A recent poll showed that Hwang is conservative voters' preferred contender for the 2022 presidential election.

Until now, Hwang had avoided responding to party officials' demands to join the party to help expand the scope of conservative forces. 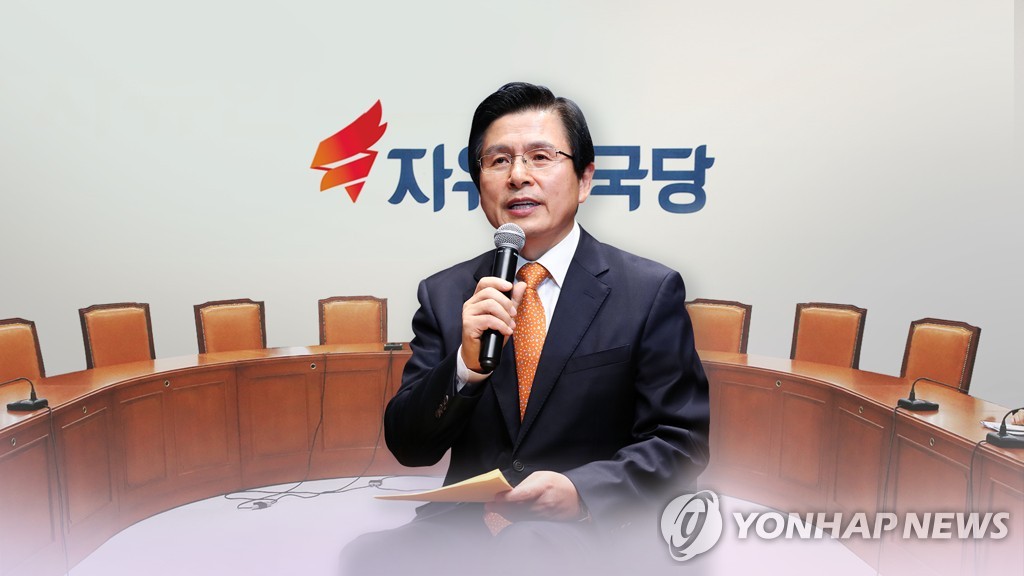