The report comes amid mounting expectations that the two leaders will soon hold their next summit to resume the stalled denuclearization talks. They first met in Singapore in June last year.

North Korea is said to be reviewing the U.S. proposal and has yet to give a formal response, a news report by Japan's Yomiuri Shimbun said, citing officials familiar with the matter.

Pyongyang and Washington have been locked in a stalemate over how to carry out the agreements they reached in their first-ever summit, at which Kim promised to work toward complete denuclearization in exchange for security guarantees from the United States.

Speculation has been rising as to where Trump and Kim will decide to meet. Singapore was in the international spotlight when the June summit took place.

Southeast Asian countries have been mentioned as strong possible candidates, including Vietnam, Indonesia and Mongolia.

In his New Year's Day speech, Kim warned that he could go a new way if the United States clings to pressure and sanctions on the North's regime. But he kept the door open for talks with the U.S., saying he is willing to meet Trump at anytime. 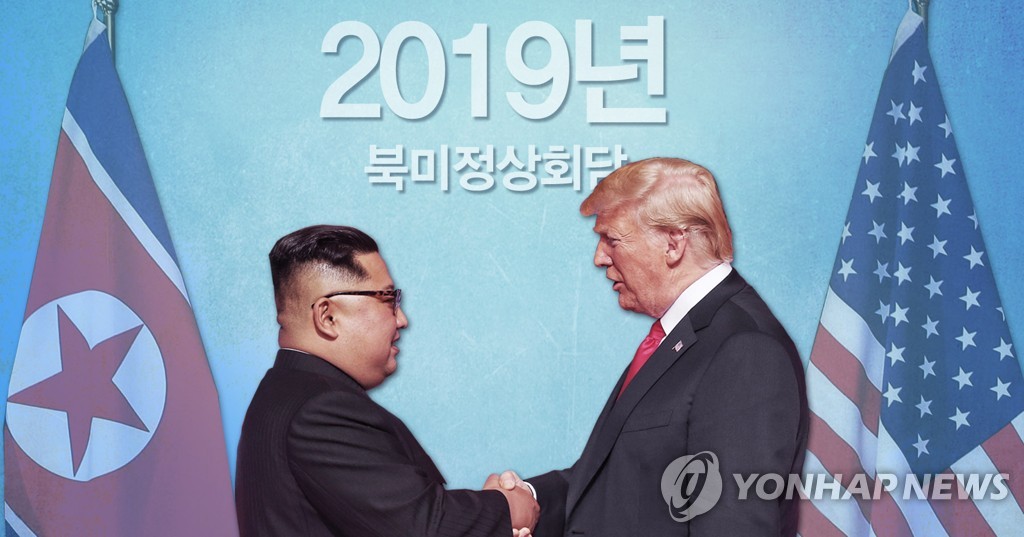 Trump offers to meet Kim in Vietnam in mid-Feb. for 2nd summit: report

Trump offers to meet Kim in Vietnam in mid-Feb. for 2nd summit: report