The total value of local investment funds' products stood at an all-time high of 579.1 trillion won (US$518.9 billion) as of Thursday last week, up 63.6 trillion won from a year earlier, according to data by the Korea Financial Investment Association (KOFIA).

The number has been renewing records for three straight days since Tuesday when it touched 575.4 trillion won to break the earlier high of 572.8 billion won set in Aug. 8 in 2018.

However, the total value of money market funds edged up 1.8 trillion won to 115.7 trillion won over the one-year period.

Experts said the highly volatile stock market is pushing investors to bet their money on relatively stable real estate and other assets like ships. 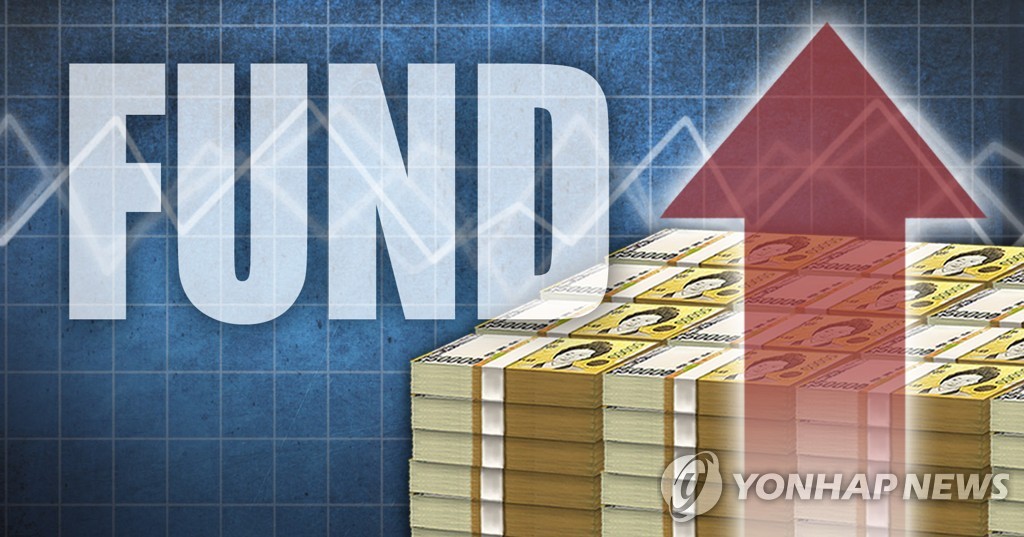