According to the data compiled by the Bank of Korea (BOK), the combined amount of fixed deposits in the country came to 668.4 trillion won (US$598.9 billion) as of end-2018, up 72.2 trillion won from the previous year.

It marked the largest on-year gain since 2010, when the bank raised 95.7 trillion won in fixed deposits.

Fixed deposits refer to a financial instrument where investors deposit money over a certain period in return for a relatively higher interest rate.

Market watchers said the increase came as people expected higher interest before and after a rate hike by the BOK last year.

The central bank raised the policy rate by a quarter percentage point to a more than three-year high of 1.75 percent in November last year. 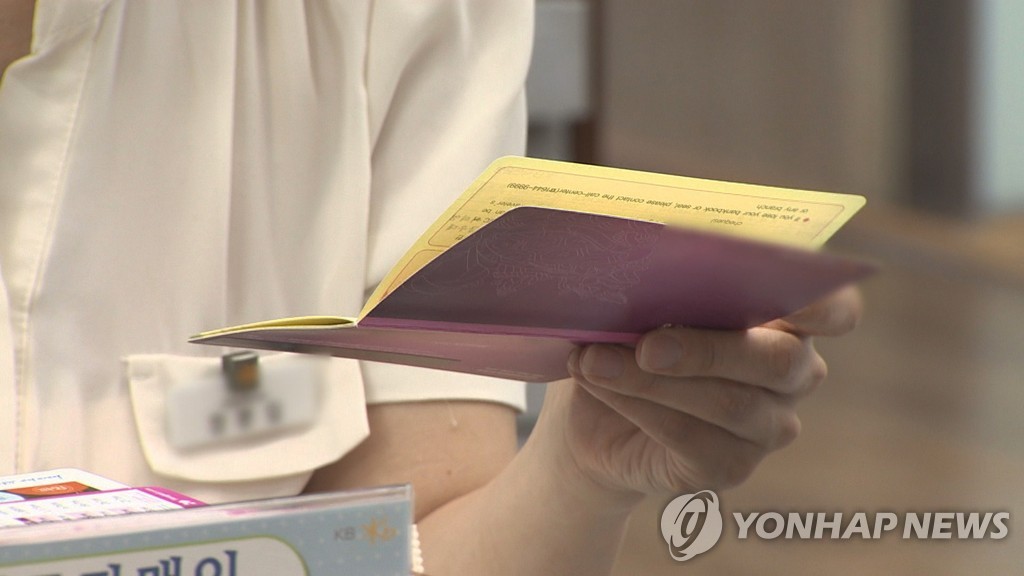 Fixed deposits at banks rise at fastest pace in 8 yrs

Fixed deposits at banks rise at fastest pace in 8 yrs