According to the data provided by corporate tracker Chaebul.com, 38.73 percent of the top 10 business groups by asset was owned by foreigners as of Thursday.

Samsung Group, the largest business group in South Korea, was the No. 1 pick of foreign investors, who owned 51.5 percent of shares, worth 207.9 trillion won.

Foreigners held 35.92 percent of Hyundai Motor Group, worth 31.4 trillion won, while foreign ownership in No. 3 SK Group came to 26.4 percent, worth 29.9 trillion won. 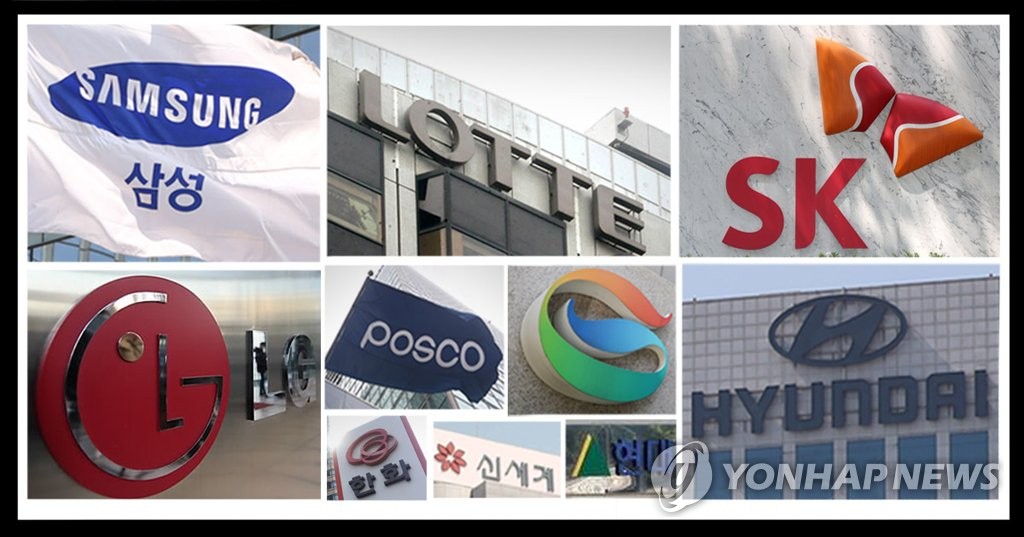