BLACKPINK now has five songs whose YouTube hits have each surpassed 300 million, including "Whistle" and "Boombayah," according to YG Entertainment.

The group has 17 million subscribers on the global streaming site. 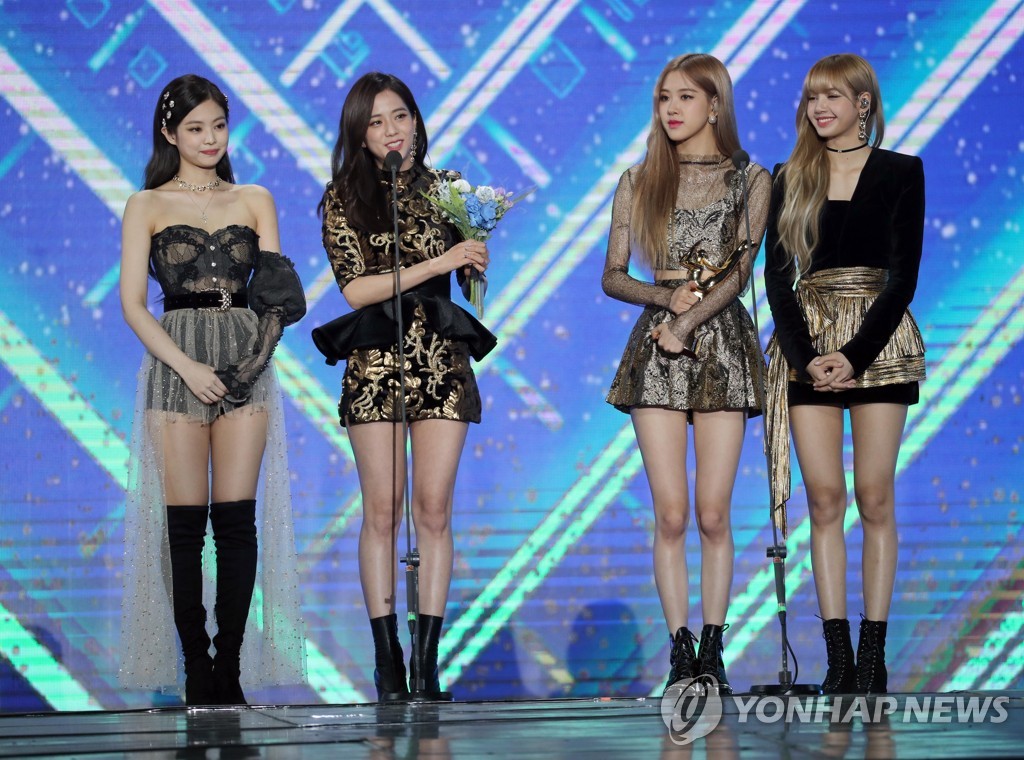