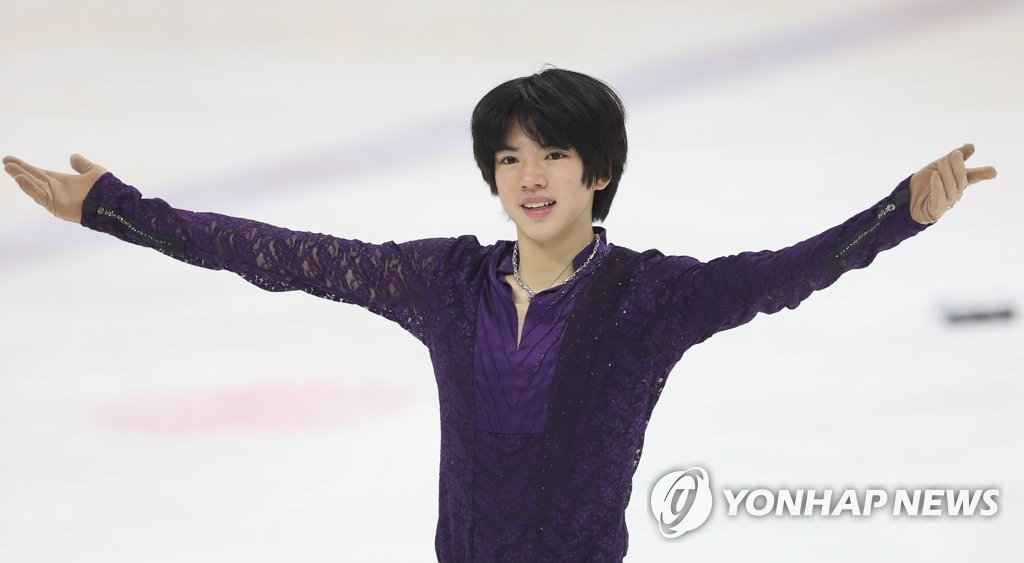 Cha won the men's singles at the Korea Figure Skating Championships at Mokdong Ice Rink in Seoul, with a two-day total of 242.52 points. The competition doubled as the qualification event for the world championships, where South Korea will have one skater each in the men's and the women's singles.

In the women's singles at Mokdong, Lim finished second behind You Young, who, at 14, isn't yet eligible for the senior world championships. You will instead represent South Korea at the junior worlds in Croatia, also in March, while Lim will be skating at the senior event.

Cha was the heavy favorite coming into the national championship, and ran away with the title by more than 50 points. Lee June-hyoung was a distant second at 196.40 points.

Cha held the lead after Saturday's short program with 89.12 points, more than 21 points ahead of the next skater. Then in Sunday's free skate, he once again lapped the field with 156.40 points.

This was Cha's third consecutive victory at this competition. 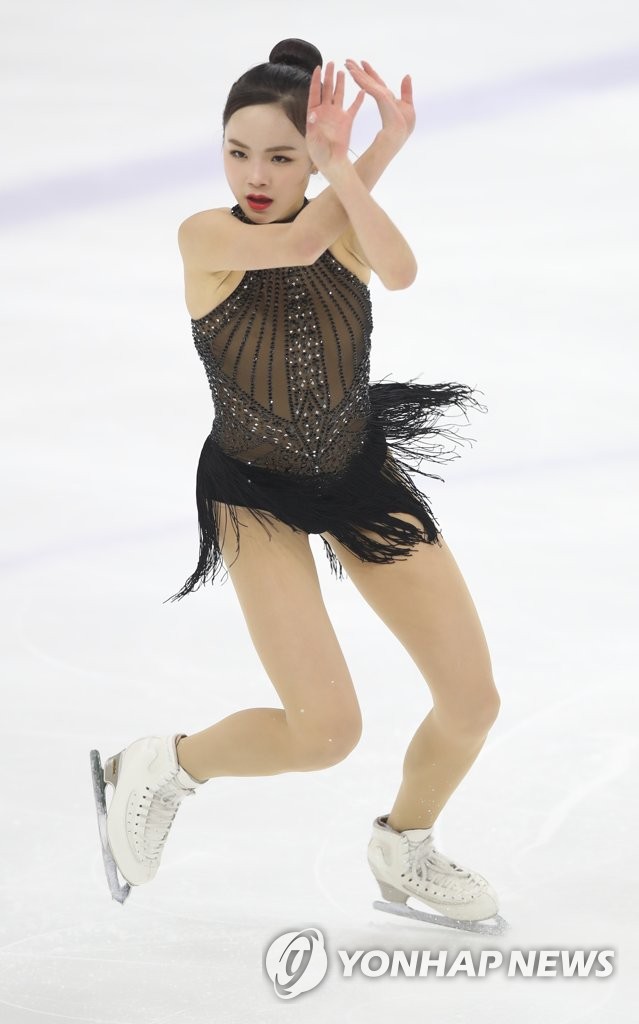 Cha is in the midst of the best season of his burgeoning career, having captured a bronze medal at the ISU Grand Prix Final and posted a pair of third-place finishes at earlier Grand Prix stops. Cha is the first South Korean man to reach the Grand Prix Final podium.

In the women's singles, You won her second straight national title with 198.63 points, while Lim was second at 194.20 points.

Though the score isn't recognized by the ISU, You's two-day total here was her best score of the season, better than 183.98 points earned at the ISU Junior Grand Prix Slovakia last August.

Currently in her first senior season, Lim grabbed her first Grand Prix medal with a bronze at the Rostelecom Cup in November. In the lower-tier ISU Challenger Series, Lim won the Asian Open Trophy in August and finished second at the U.S. International Classic in September.

Kim Yu-na, the 2010 Olympic gold medalist in the women's singles, remains the only South Korean to have won a medal at the world championships. Kim never missed the podium in her six world championships appearances, with two gold, two silver and two bronze medals. 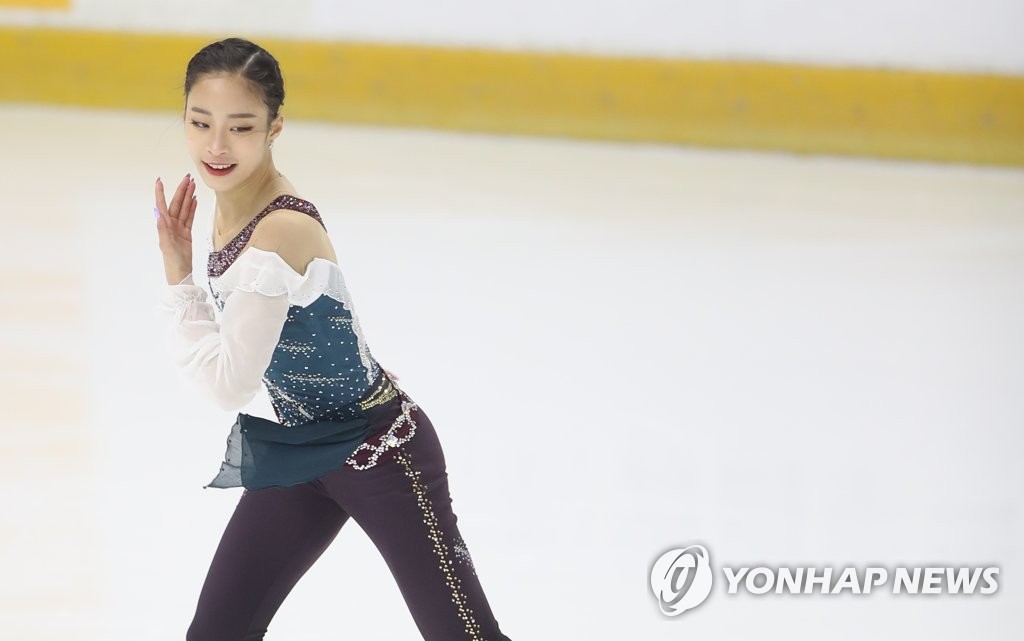