The KT Wiz in the Korea Baseball Organization (KBO) announced Sunday they've re-signed Kang for 120 million won (US$107,280) in the 2019 season, handing him the most lucractive contract for a second-year player. 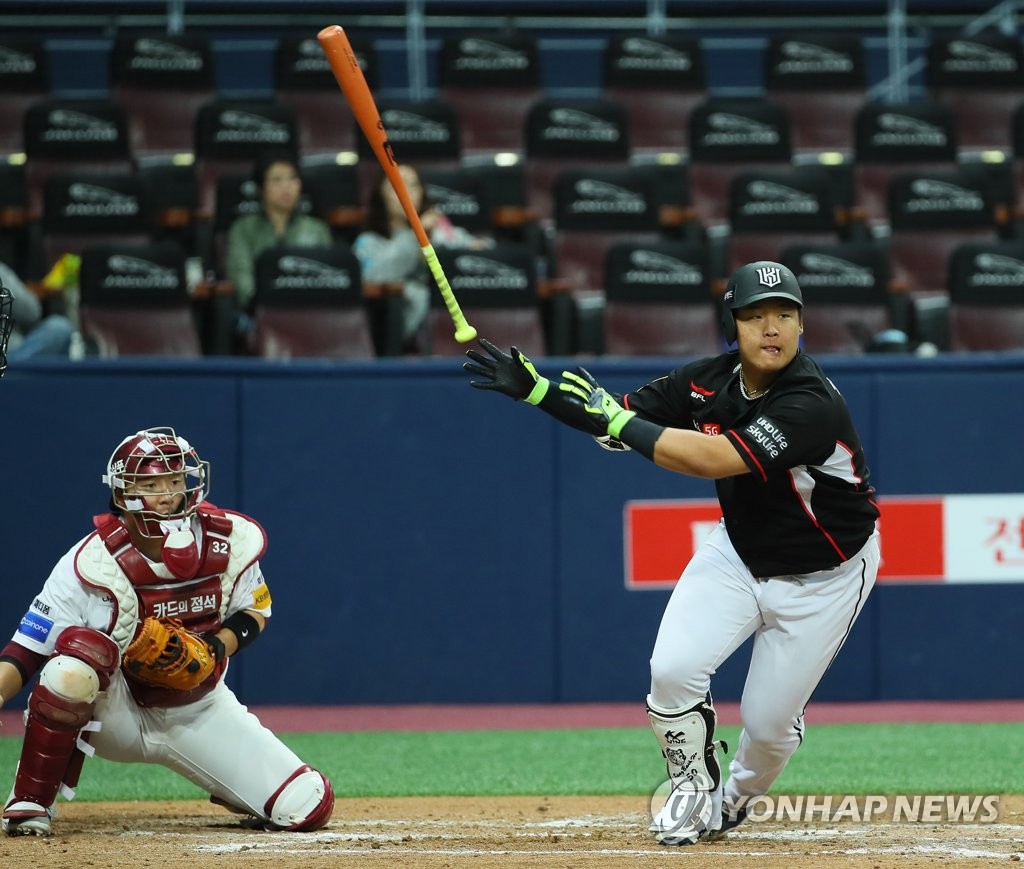 Kang earned 27 million won last year, and he got a raise of 93 million won, or 344 percent. That's the second-largest raise, in percentage terms, for a second-year player, behind the 400 percent increase that the Hanwha Eagles gave to left-handed pitcher Ryu Hyun-jin, currently with the Los Angeles Dodgers, in 2007.

Ryu made 20 million won as a rookie in 2006 and after winning both the regular season MVP and the Rookie of the Year awards, he signed for 100 million won in 2007.

Kang, a two-way phenom in high school, focused on hitting in his first professional season, and it paid major dividends. Kang homered in his very first at-bat on Opening Day, and went on to lead all rookies with 29 home runs and 84 RBIs. He won the top rookie honors in a landslide.

"I won't remain satisfied with what I did last season," Kang said in a statement released by the Wiz. "I'll prepare for the new season the best I can and live up to expectations of my club and my fans."

The Wiz said the sky is the limit for their 19-year-old slugger and added they hope he'll develop into a true franchise star. 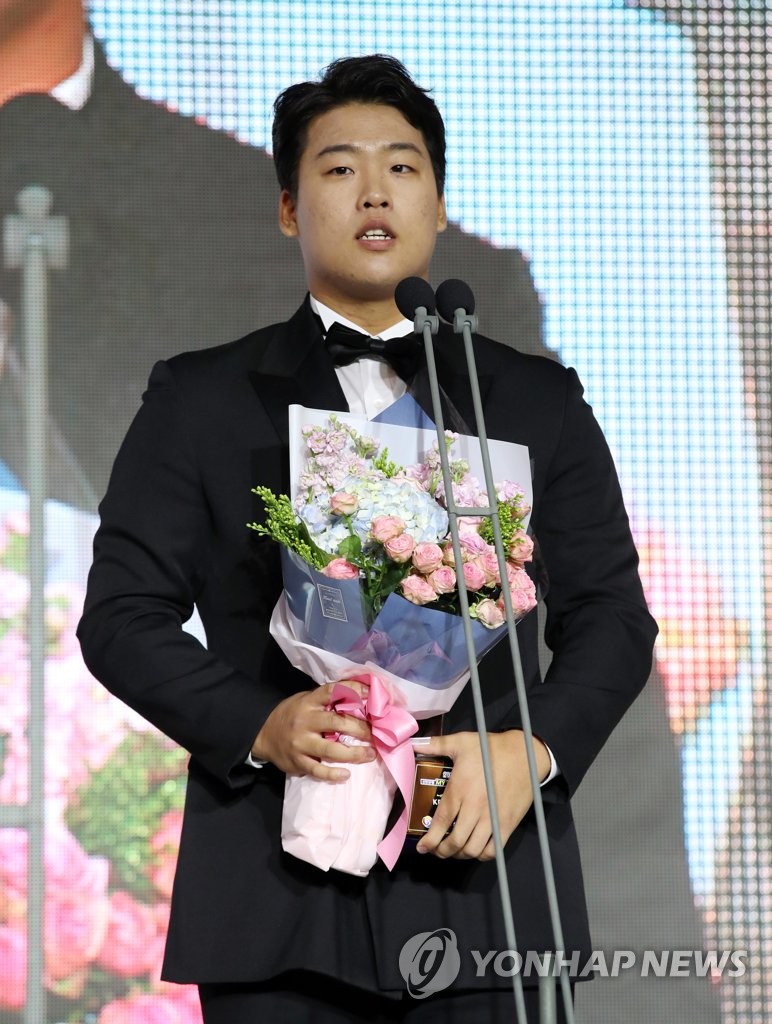