Japan made the request last Wednesday, after a South Korean court approved a petition to seize Korea-based assets of Nippon Steel & Sumitomo Metal at the request of people who performed forced labor during Tokyo's 1910-45 colonial rule.

South Korea said last week it will review the request carefully. Now with Japan's insistence on a deadline having come to light Sunday, the government, according to the sources, will not be tied down by the 30-day window to make the decision.

Japan's call for the talks is based on Article III of a 1965 treaty between Seoul and Tokyo that normalized bilateral ties. It stipulates that the two sides are to settle any dispute related to the treaty primarily through diplomatic channels. Tokyo has argued that all reparation-related issues related to its colonization of South Korea were settled through the treaty.

But the treaty doesn't specify any deadline within which to arrange diplomatic talks.

Under the treaty, if the two sides are unable to reach a resolution through diplomatic talks, they must form an arbitration committee, which must involve a third party, to settle disputes. 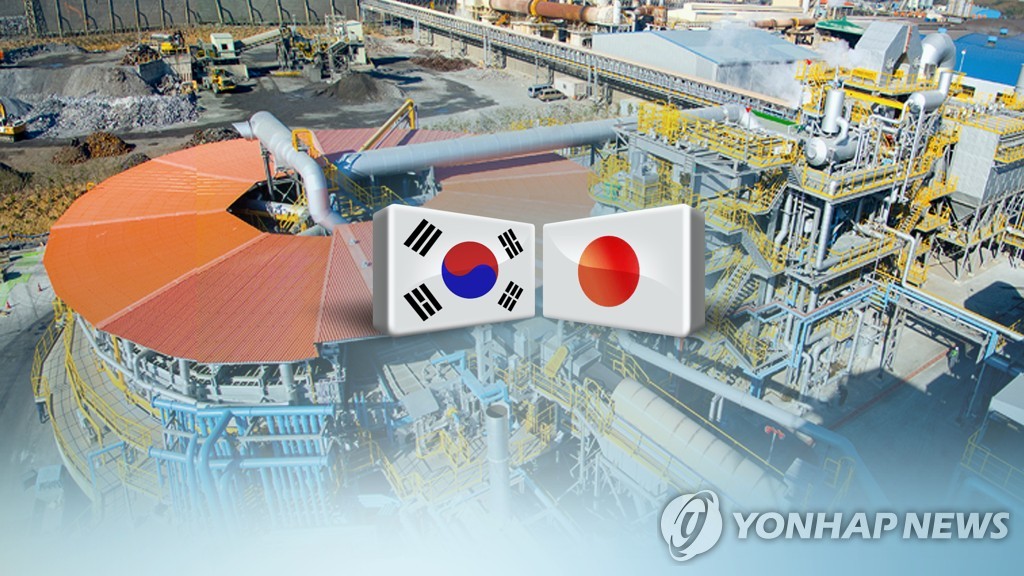