In 2018, 239,800 Trax SUVs were exported, maintaining the model's position as the best-selling export car for a third consecutive year, according to sales data from the Korea Automobile Manufacturers Association (KAMA).

The Trax is produced at GM Korea's plant in Bupyeong, just west of Seoul, and shipped to global markets such as the United States, Germany and Canada. 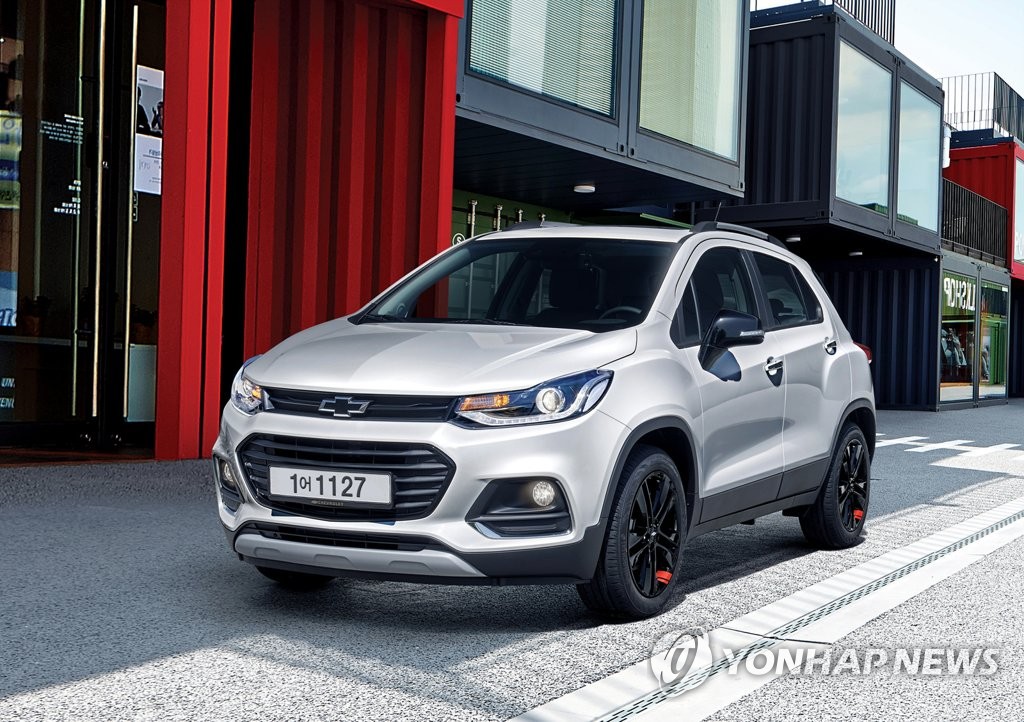