The Ministry of Oceans and Fisheries said South Korea has an advantageous position in the marine industry as it is surrounded by oceans on three sides and boasts top-notch technology infrastructure.

However, it has been making sluggish progress in the segment due to its weak utilization of such resources.

Under the 2019-2023 scheme, the ministry plans to expand its research of marine resources from coastal areas to cover the country's EEZ through 2023 and adopt various investigation methods, including gene analysis, to effectively study deeper into marine resources.

An EEZ is a sea zone over which a country has special rights regarding the exploration and use of marine resources. It stretches out 200 nautical miles from the coastline.

"The plan is significant as it is the first step to systematically and effectively cope with the intensifying global competition in securing life resources," the ministry said.

The ministry said it will implement what it calls the grading system of fisheries and marine life resources, giving more priority to vital assets and banning them from being shipped overseas.

The government will also provide information on the country's marine resources through the Marine Bio-Resource Information System platform to local companies and research institutes.

Through 2023, the ministry said it aims to expand the number of genetic resources data to 7,500 cases from the current 4,200.

The ministry added it aims to foster the country's marine biology industry to take up 12.4 percent of the global market in terms of revenue in 2023 from 10.7 percent anticipated for 2019. 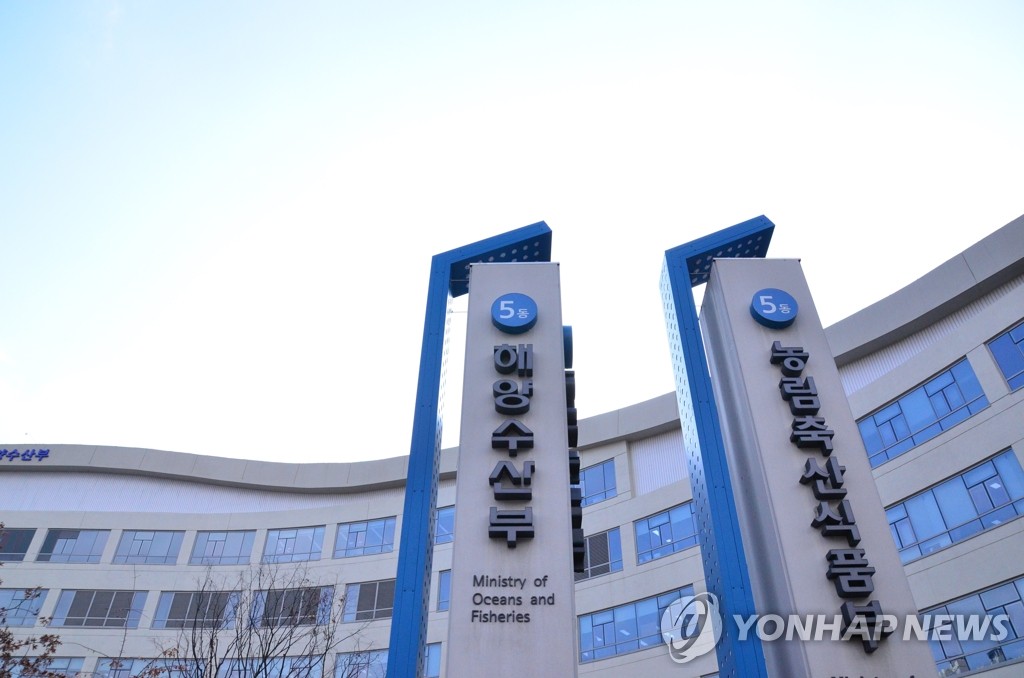