SEOUL, Jan. 14 (Yonhap) -- Choi Ho-sung, a journeyman South Korean golfer who has become an Internet sensation with an eccentric swing, will play in his first PGA Tour event next month.

The 45-year-old player said Monday he has earned an invitation to the AT&T Pebble Beach Pro-Am, scheduled for Feb. 7-10 at the iconic Pebble Beach Golf Links in California. It will be the first PGA appearance for Choi, who has been playing primarily in South Korea and Japan. 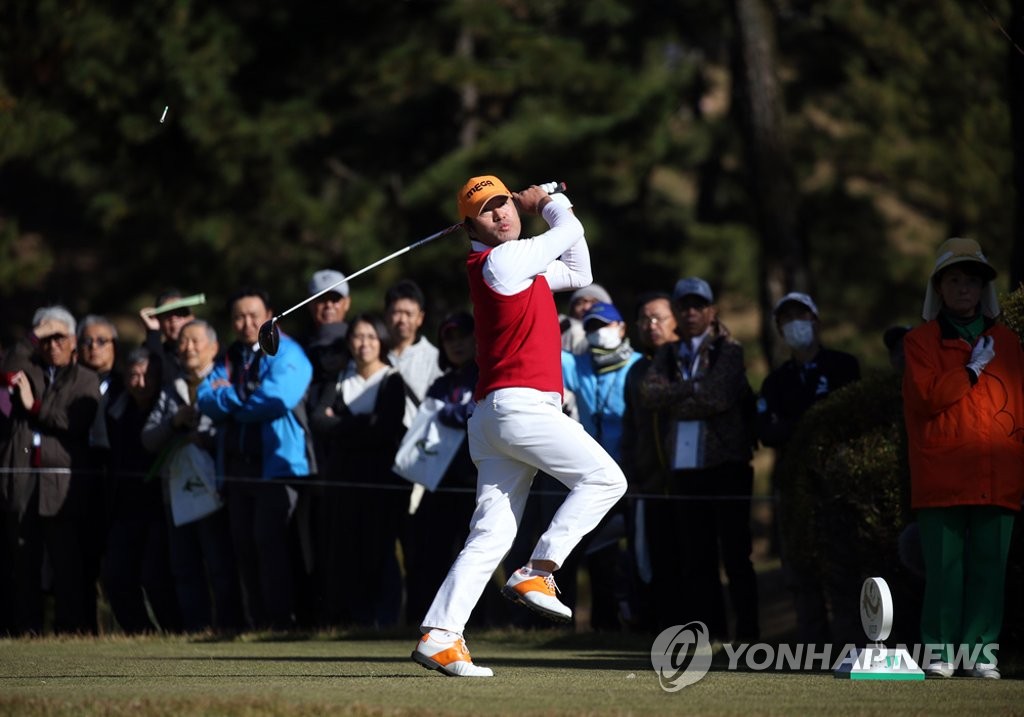 Choi has two victories each in South Korea and Japan, but he is most famous for a swing that has been called everything from bizarre to crazy to electric.

On his follow-through, Choi lifts his right foot off the ground and swings it around his body. And his actions after the follow-through vary. Sometimes, Choi lands on his right foot as he leans forward and lifts his driver as if to will his tee shot. On other occasions, Choi has his back turned completely on the right side of the tee and takes a few steps toward the other end of the teeing ground.

Though Choi's funky follow-through isn't as pronounced on his iron shots, he still takes his right foot off and walks away from the spot where he's just struck the ball.

Videos showing Choi in action have gone viral, and U.S. instructional magazines published frame-by-frame breakdowns of Choi's swing, which fans now refer to as "the fisherman's swing." Choi proved he wasn't just a curiosity by winning the Casio World Open in Japan in November.

Earlier this year, a PGA professional Derek Deminsky started an online petition to get Choi into the Waste Management Phoenix Open in February on a sponsor's exemption. In the petition, Deminsky called Choi a "once in a generation golfer ... arguably the most entertaining golfer to watch."

The Phoenix Open, held in February in Scottsdale, Arizona, is famous for its raucous party atmosphere, the one PGA Tour stop where conventional gallery manners are thrown out the window and into the water hazard. 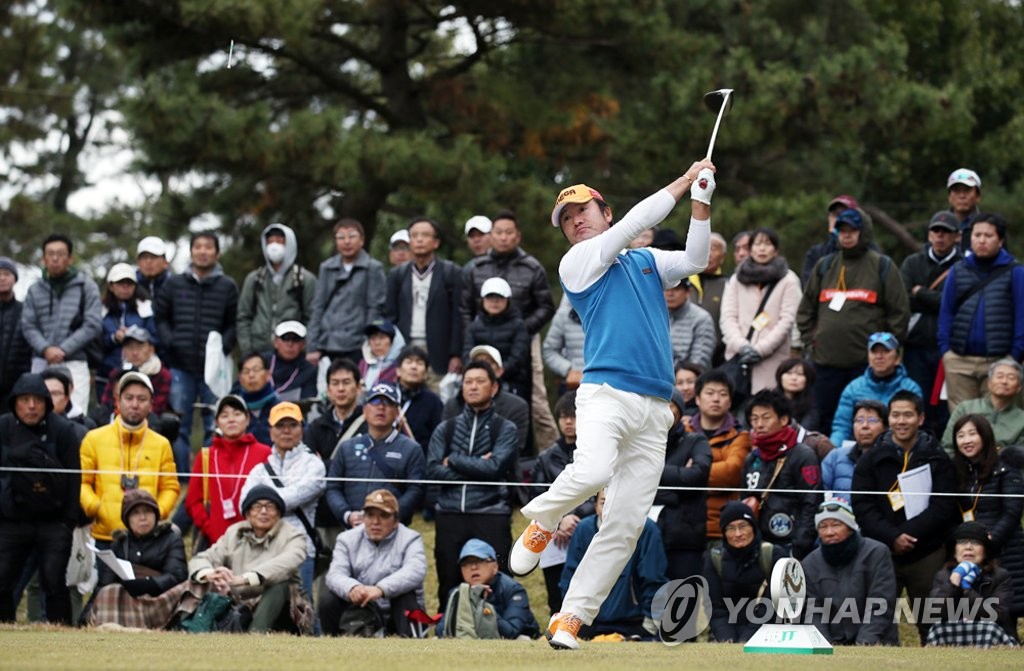