The ministry is also seeking to put Korea's watershed March 1 Independence Movement of 1919 on the Memory of the World Register of the U.N. Educational, Scientific and Cultural Organization (UNESCO).

It announced dozens of projects to mark the centennial anniversary of the movement and of the establishment of Korea's provisional government in Shanghai during Japan's occupation of the Korean Peninsula.

Among the projects is a move to retrieve the remains of An Jung-geun, who was put behind bars and executed for assassinating Hirobumi Ito, the first Japanese resident-general of Korea, in China in 1909.

An's remains are thought to be at a prison site in Dalian, northeastern China, where he died. From 2005-2007, the two Koreas formed a joint inspection team to carry out an onsite survey in Dalian.

The ministry also plans to carry out inter-agency consultations to put the March 1 Independence Movement on the UNESCO list as part of efforts to remember Korea's struggle for freedom from foreign intervention. 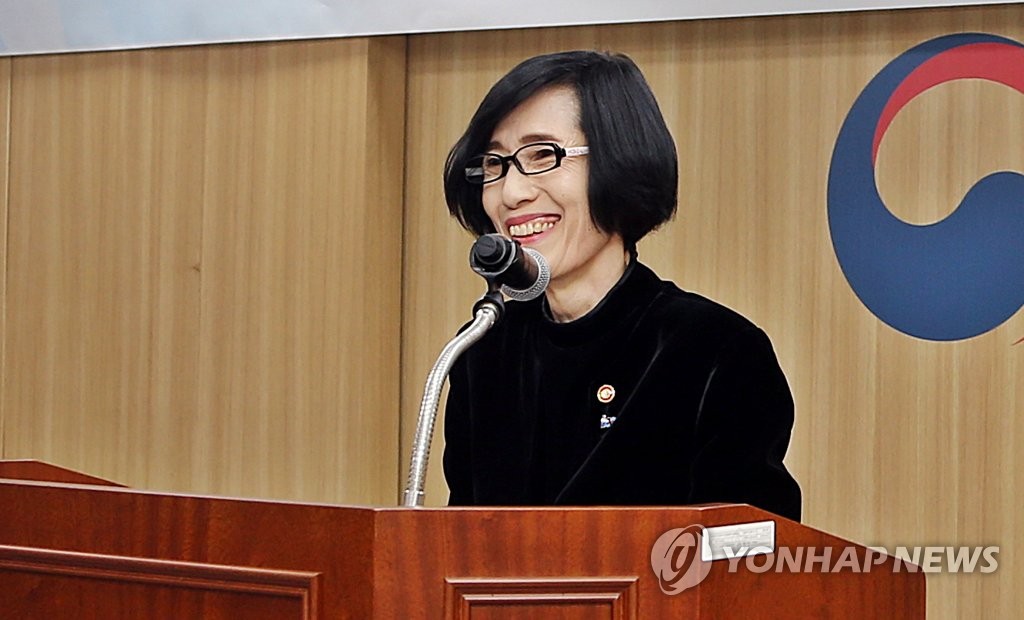