(ATTN: UPDATES throughout with comments in new interview, ADDS photo)

SEOUL, Jan. 14 (Yonhap) -- A former judoka claimed on Monday she was repeatedly sexually assaulted by a former coach, joining a prominent skater in calling out the actions of an alleged perpetrator.

Shin Yu-yong, 24, sat down with Yonhap News Agency at a Seoul cafe Monday afternoon, hours after an interview with the vernacular Hankyoreh newspaper was published that sent shock waves throughout the sports community. 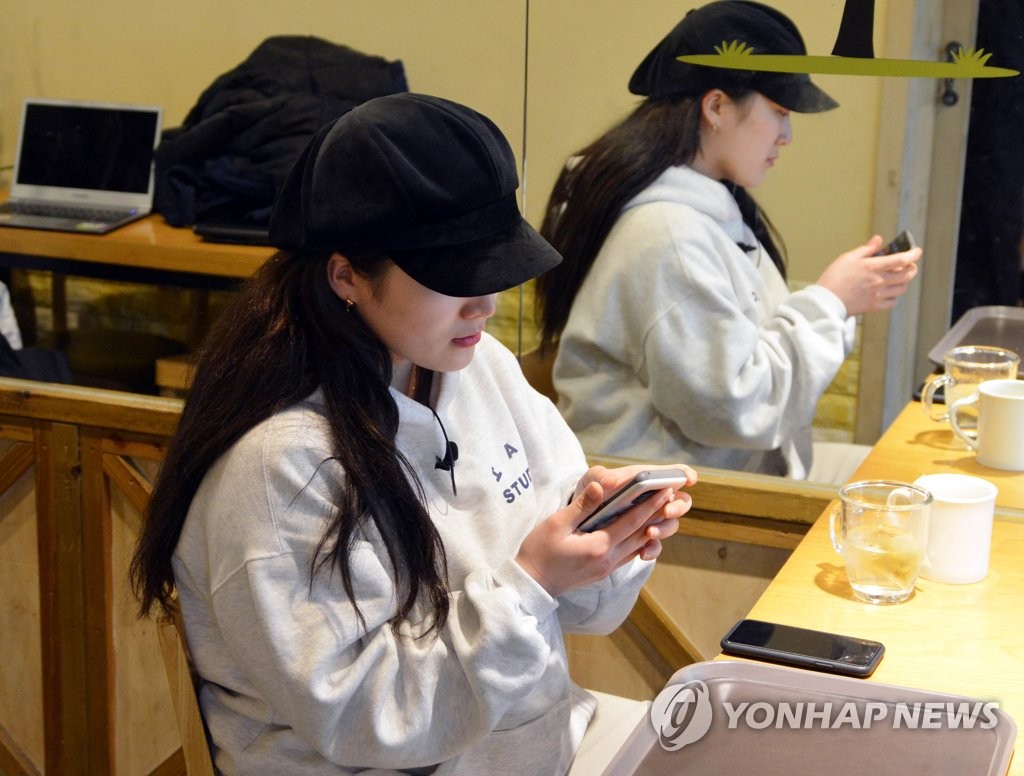 Shin told Yonhap that although it was difficult for her to step forward, she wanted to inspire and encourage other victims of sexual assault in sports.

Shin said the first incident happened during her first year in high school. The coach forcibly kissed her once while the team was at out-of-town training camp, and after they returned to school, the coach assaulted her in the male teachers' dormitory.

"I was doing laundry and running errands for coaches at the time, and he called me to his room earlier than usual one day and assaulted me for the first time," Shin said. "I graduated in February 2014 but he continued to call me until 2015."

Shin said she couldn't tell anyone about the situation for a year because she felt her competitive career would be over once word got out and she didn't think anyone would be able to help her anyway.

Shin later decided to share the story with a female assistant coach and her friend on the team. Shin said she asked them to testify on her behalf last year but they refused.

"The assistant coach told me she couldn't do it because she was still in the sport," Shin said. "And I couldn't reach the friend on the day we were supposed to meet. I think she felt she would suffer consequences if she spoke up about it. She's still competing. I was angry at the time but I can understand her a little bit now."

Shin said her goal was to compete in the Olympics and other international events. Instead, she quit judo during her final year in high school because of effects from sexual assaults.

"People around me think that I retired after hurting my knee in 2012, but I could have returned if I wanted," Shin said. "The injury was an excuse. I felt so ashamed of myself, and I thought word about the assaults would get around."

Shin said the judo community became aware of her situation before she went public with it. She'd hoped her family would be the last to find out. Before Shin filed her complaint, the wife of the ex-coach called Shin's older brother to tell him what had happened, the former athlete said.

"If there had been a system in place where I could have talked about my situation, I would have sought help," Shin said. "During my athletic career, I never once received any training on preventing sexual assault."

Asked if she had any message to victims suffering in silence, Shin said, "I know it's difficult for active athletes to come forward, but I hope they'll work up the courage." 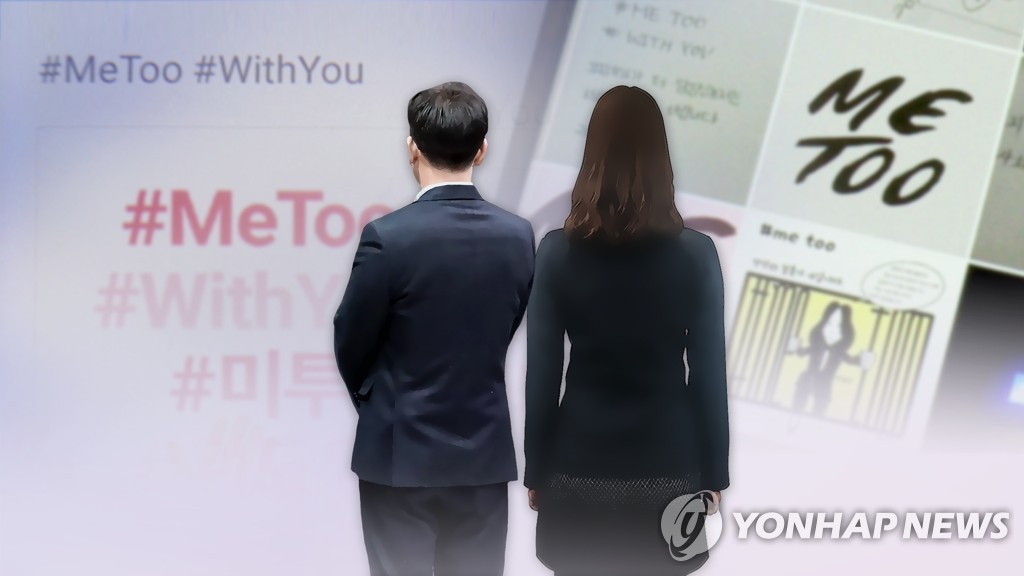 In response to these allegations, the Korea Judo Association (KJA) said it will discuss possible punishments for the ex-coach in question in its board meeting Saturday.

The KJA said in a statement that it was aware of Shin's situation when she posted her Facebook message last year.

"Whether or not the former coach is actually guilty, we feel there's a serious problem with his having had inappropriate relations with a minor," the association added.