Lee was one of six individuals named to the technical committee at the Korea Baseball Organization (KBO) on Monday.

Lee retired after the 2017 season with 467 home runs and 1,498 RBIs, both all-time highs in the KBO. The 42-year-old had been serving as the KBO's honorary ambassador in his post-playing career.

Park posted the gaudiest numbers of the four. He won the Rookie of the Year award in 1996 after becoming the first KBO player to join the 30-30 club, with 30 homers and 36 steals. He's one of 11 players in league history with at least 300 home runs and the only player with at least 250 homers and 250 steals.

Park, Choi and Lee have carved out successful careers as TV analysts, while Ma has been managing the independent club Seongnam Blue Panthers since December 2017. 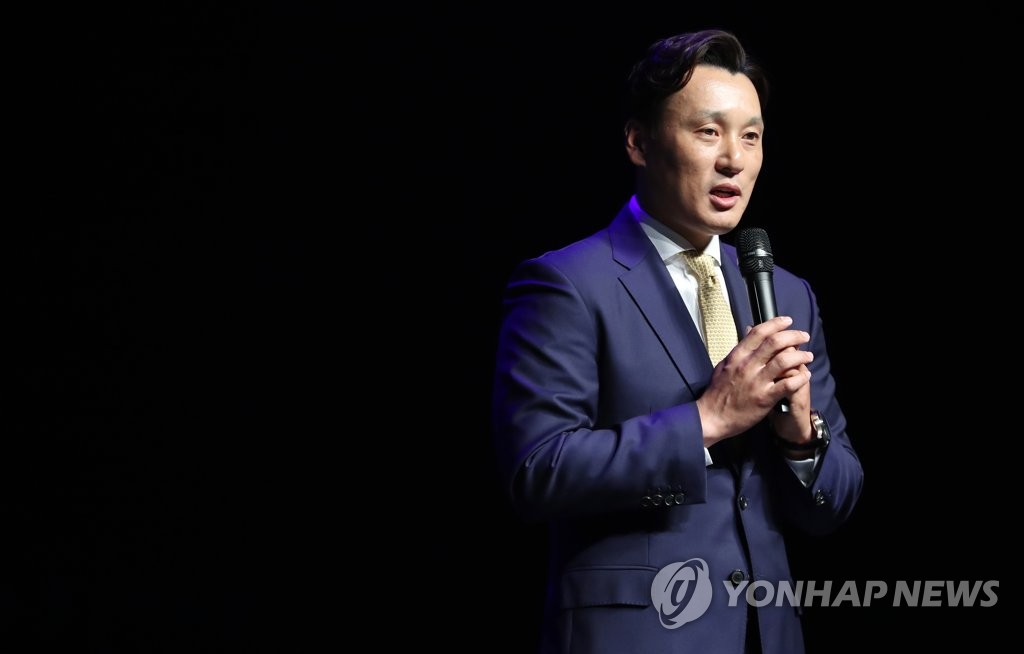 The KBO said it picked relatively young minds in their 40s who aren't too far removed from their playing days and who have an understanding of modern baseball trends and advanced statistics that could help them analyze and select national team players.

One non-player on the committee is Kim Jin-seob, a renowned orthopedic surgeon who has worked with many baseball players over the years and has been vice chairman of the Korea Baseball Softball Association, which governs amateur baseball in the country.

The KBO said Kim will double as the official national team doctor.

The new committee will convene its first meeting at 3 p.m. Thursday at a Seoul hotel.

Its main responsibility will be to fill in the managerial vacancy at the national team following the resignation of Sun Dong-yol in November.

The Premier 12, scheduled for November 2019 as a qualifying event for the 2020 Tokyo Summer Olympics, will be the first major competition for the new national team skipper.

The national team program is in shambles after Sun, South Korea's first full-time national skipper, quit in the aftermath of a roster controversy at the 18th Asian Games in Indonesia last summer. 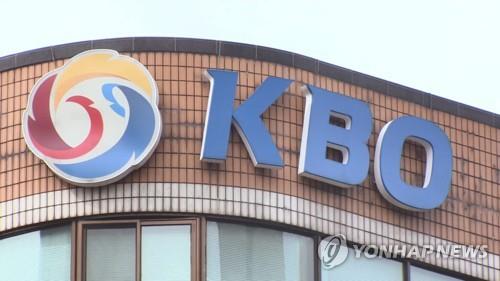 But Sun and his staff faced heavy criticism for picking what many felt were undeserving players based on their military status. Those skeptics said the manager selected such players to do them personal favors because winning an Asian Games gold medal grants male athletes exemptions from mandatory military service.

When called in to testify at the National Assembly during a parliamentary audit in October, Sun defended his choices and insisted the manager's rights to assemble a team had to be respected.