The 28-year-old uploaded a photo of himself in military cropped hair on his personal Instagram account (@lee_cs_btob) early Monday afternoon, when he was enlisted.

"I will be back," he said on the account, adding the four-syllable abbreviation for "I love you now and in the future as I did in the past." 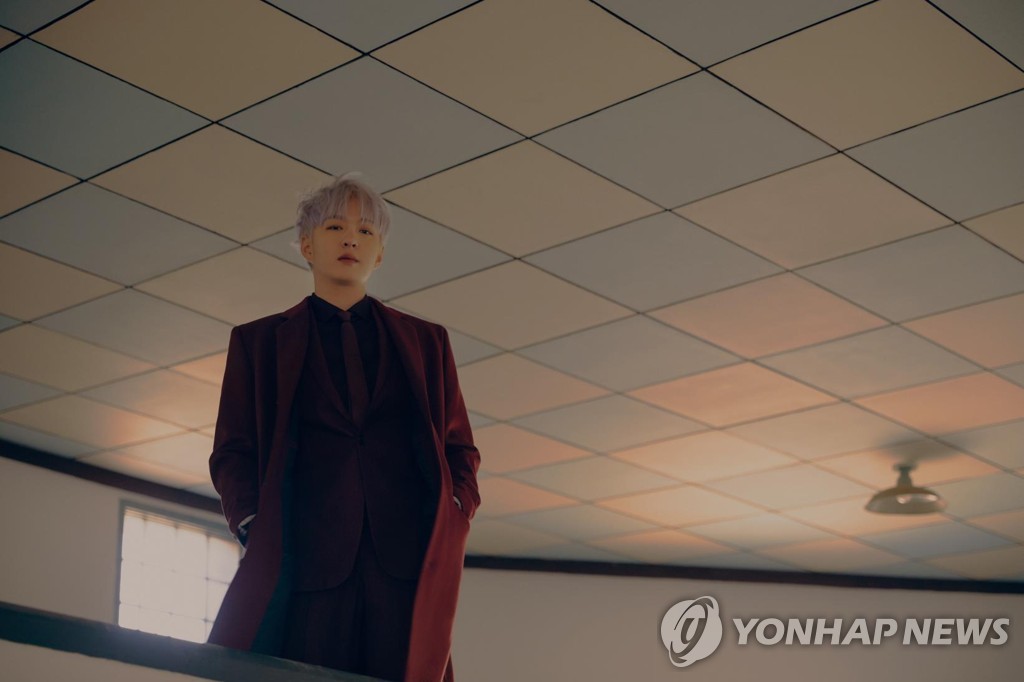 He will undertake rudimentary training at the military boot camp before officially joining the armed forces.

"As he wants it to be a quiet event, the timing and the location will not be disclosed," the group's management agency, Cube Entertainment, said.

He debuted in 2012 as the main vocalist of BTOB and later extended his career into musicals.

After Seo Eun-kwang, he is the second BTOB member to join the military. Next month, another member, Lee Min-hyuk will start his mandatory service as a conscripted policeman. 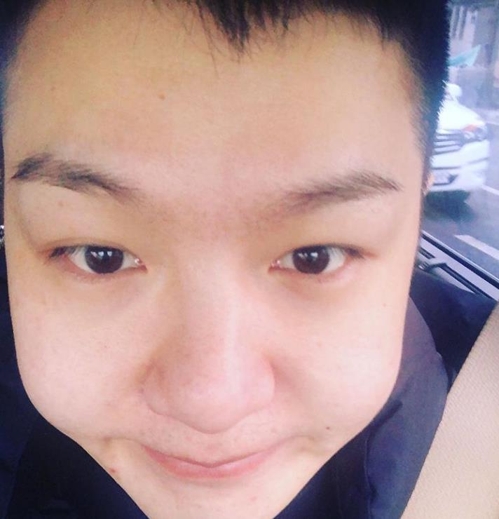