The Korea Football Association (KFA) unveiled a 26-deep camp roster for the men's under-22 team, coached by Kim Hak-bum. They will train in Bangkok from Tuesday to Feb. 12 and play exhibition matches against the Thai U-22 national team, along with professional clubs from South Korea and Japan. 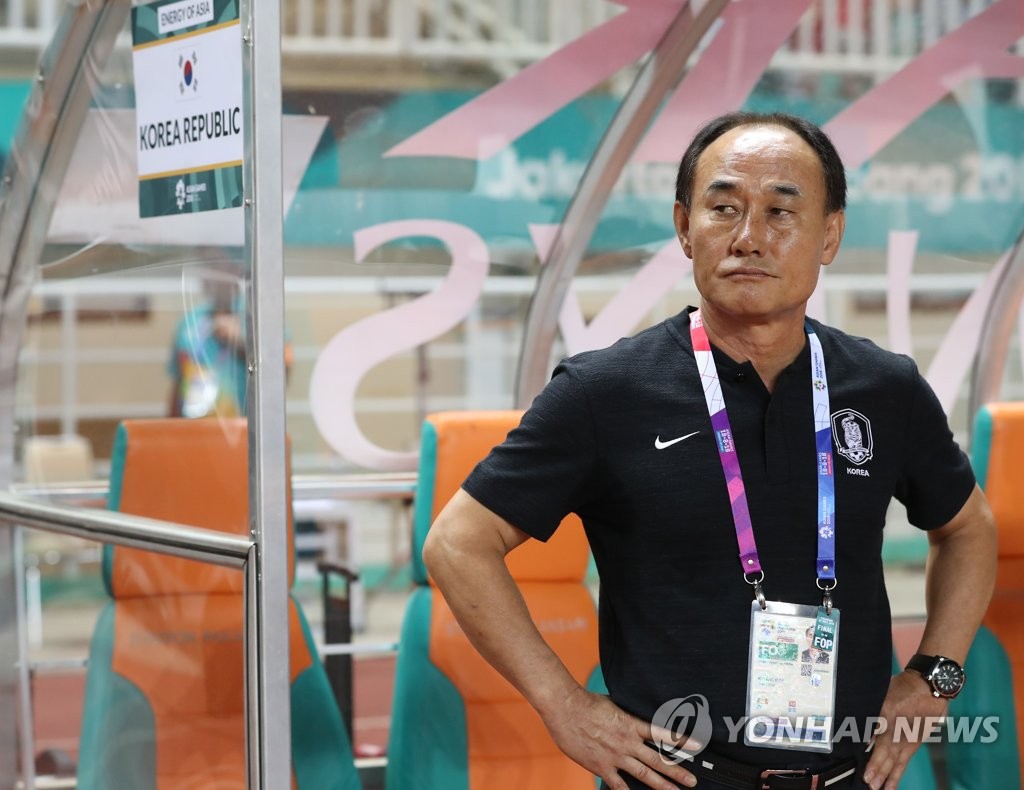 Thailand will also host the 2020 Asian Football Confederation (AFC) U-23 Championship from Jan. 8-26, 2020. It will double as the Asian qualifiers for the 2020 Tokyo Olympics.

But South Korea will first have to qualify for the U-23 championship. The qualification tournament will feature 11 groups of four, and South Korea will face Australia, Chinese Taipei and hosts Cambodia in Group H from March 22-26.

The 11 group winners plus the four best runners-up will qualify for the 2020 AFC U-23 Championship.

Hosts Thailand have been awarded a bye to the U-23 Championship. If Thailand win their group or end up among the four best second seeds in March's qualification event, then the fifth-best runners-up will advance to the 2020 U-23 Championship.

Park Joung-in, who won the scoring title in the national high school league last year, will be the youngest player at camp at 18.

"Since the AFC U-23 Championship will take place in Thailand, this camp will be a good opportunity for us to get acclimated to the local surroundings," Kim said. "We'll try to work on tactical details."

Kim coached last year's U-23 men's team to the gold medal at the Asian Games in Indonesia. At the Summer Olympics, the bronze medal from London 2012 remains South Korea's only medal in 10 appearances. They were eliminated in the quarterfinals in Rio de Janeiro in 2016. 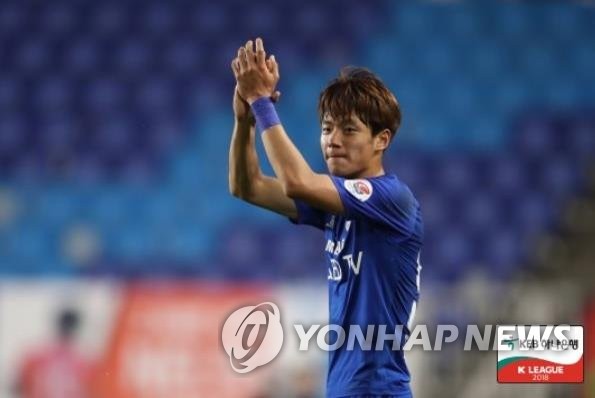