As calculated in Korean won, the import price index came to 85.01 last month, down 3.4 percent from a month earlier, according to the preliminary data from the Bank of Korea (BOK).

The reading marked the lowest since April last year when it hit 84.80.

From a year earlier, the Dubai crude also fell 7 percent in December, marking the first on-year decline since September 2016.

An average price of Dubai crude was $68.66 last year, up 31 percent from an average of $53.18 in the previous year, according to the central bank.

"If oil prices remain low-key this year, the index of import prices will likely go down further," said the BOK. 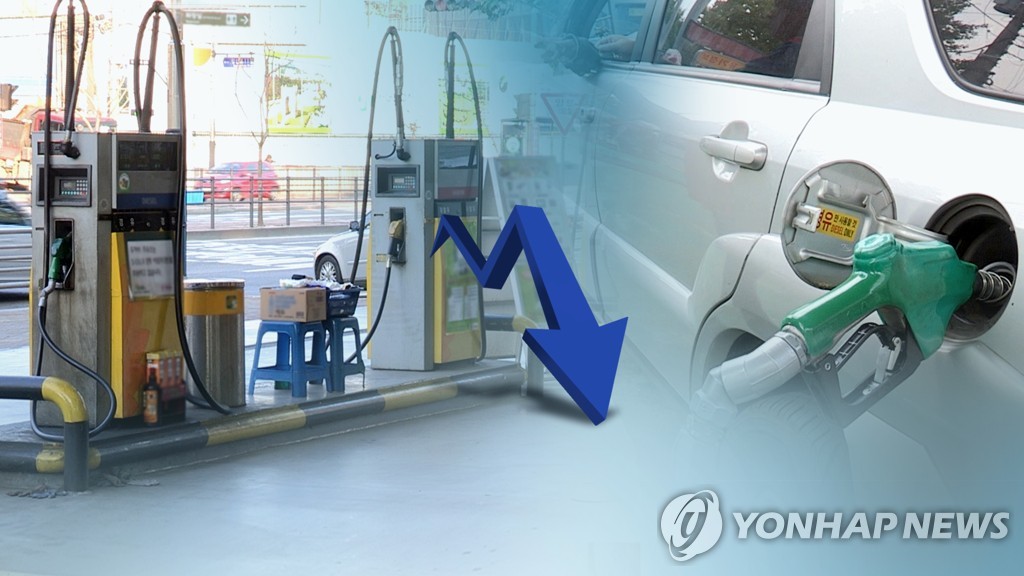