According to the data from the Korea Duty Free Shops Association, local duty-free shops' sales reached US$17.23 billion last year, up 34.6 percent from $12.84 billion a year earlier.

The better-than-expected revenues at duty free shops came even though the number of Chinese package tour travelers to South Korea continued to drop after the travel ban by Beijing in 2017 in protest against South Korea's hosting of a U.S. missile defense system, known commonly as THAAD.

Industry watchers said small-scale Chinese vendors who sell their duty-free purchases, such as cosmetic products, to consumers back home, have been driving duty-free sales and replacing package tourists.

Reflecting this trend, the average purchase per foreign shopper was $369 in 2016 but rose sharply to $749 last year. 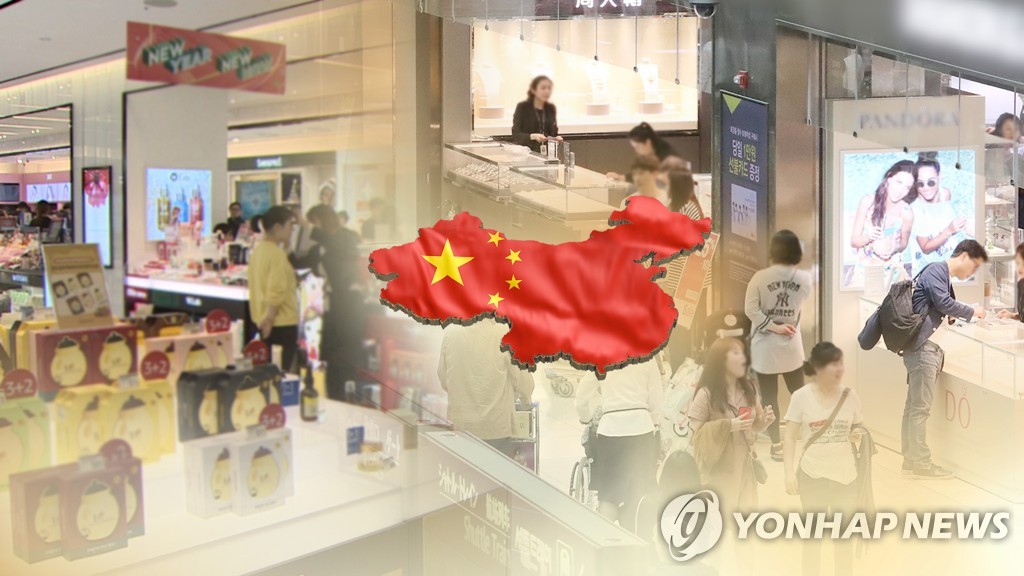