In his absence, South Korea won their first two Group C matches, over the Philippines and Kyrgyzstan, to secure a spot in the round of 16. And with the group finale against China set for Wednesday, Son said there is still much more he and the team would like to accomplish.

"We're here to win the championship, not just to make it past the group stage," Son said in a press conference at Yas Island Rotana Hotel in Abu Dhabi. "We have to make sacrifices to make that happen. And no matter who the opponents are, we have to think they're stronger than our side. That sort of a mindset will have a huge impact on matches."

The 26-year-old arrived in the United Arab Emirates (UAE) for his third Asian Cup, to much fanfare, on Monday, just a day after playing against Manchester United in the Premier League. 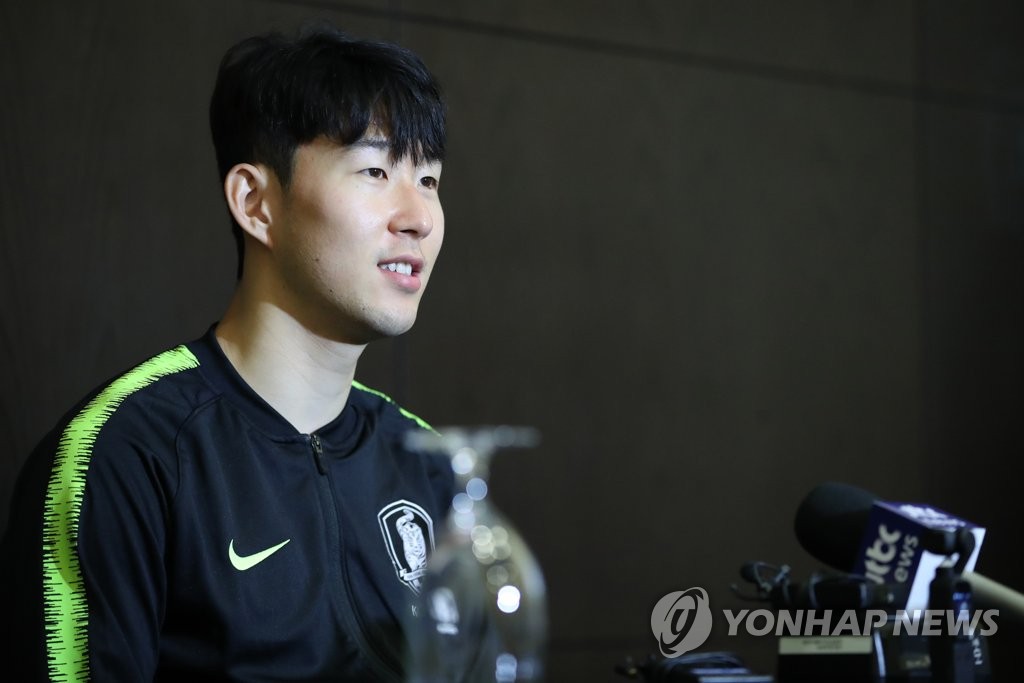 Son couldn't have joined the national team at a better time. South Korea, seeking their first Asian Cup title since 1960, only managed back-to-back 1-0 victories over underdogs Philippines and Kyrgyzstan in the first two group matches. They failed to convert their dominant ball possession rates into more goals, as their maddening inability to finish around the net reared its ugly head.

Enter Son, who was nominated for Premier League's Player of the Month honors for December after netting six goals and setting up three others in the final month of 2018.

Under an agreement with the national team, the Spurs held him back for the first two Asian Cup matches, after allowing him to play for South Korea at last summer's Asian Games.

Son said it was important to always stay mentally and physically prepared, but it wasn't for him to decide whether he'll play against China. 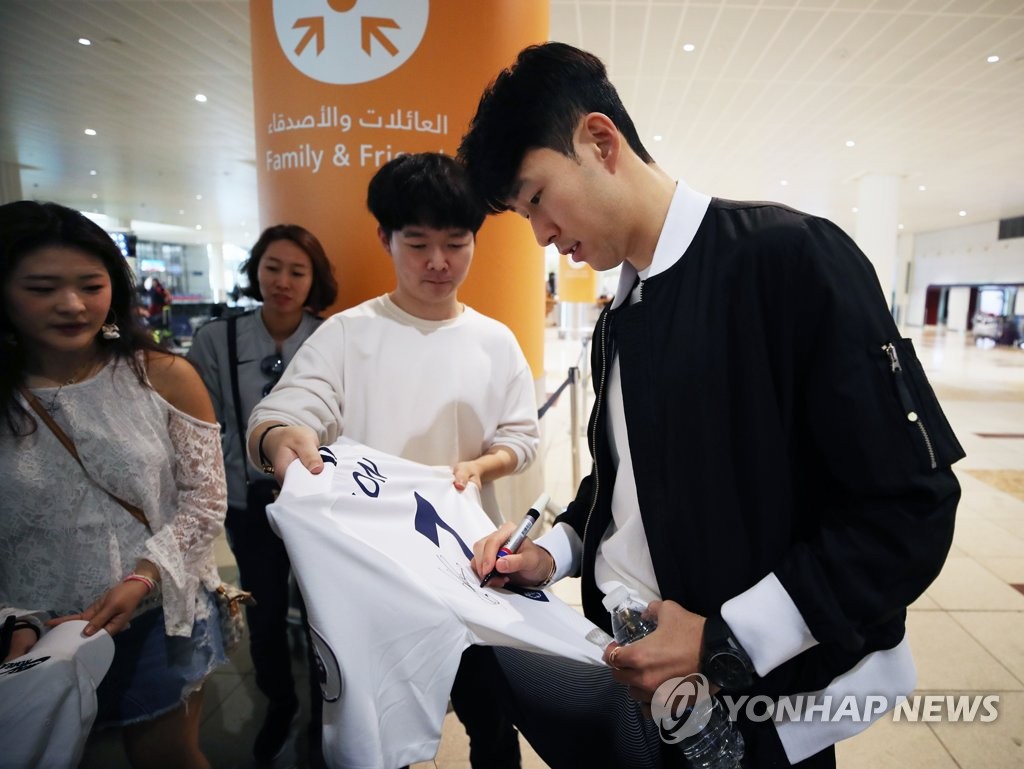 "There's still some time left until that match, and I don't think we have to make that decision now," Son said. "I'll focus on recovering for the time being. I just played last night, so I'd be lying if I said I wasn't tired."

Son added he'd been playing every third day for Tottenham recently, and the China match will be on the same schedule.

"I am used to these patterns and I'd be fine if I play in that match," Son added. "We've won our first two matches and I've joined the team at an important juncture. I want to play well."

Son said he only managed to catch highlights of the two South Korean victories. Asked to comment on wins by the narrowest of margins against the underdogs, Son said, "That's football."

And he made comparisons to how South Korea upset Germany 2-0 in the final group match at last year's FIFA World Cup.

"We were able to beat Germany because we tightened up our defense and tried to mount counterattacks," he said. "Other teams here won't think of us like Germany, but they'll still sit back on defense because we're a strong team in Asia. Germany couldn't score on us and we're in a similar situation. Football is an easy game when you convert scoring chances, and we just have to play with more confidence."

Son isn't just the most gifted offensive player for South Korea; he may well be the best player in the entire Asian Cup. His South Korean teammates have talked all tournament about how Son's mere presence in the lineup will instill fear in opposing defenders.

But Son insisted it will take more than one individual's effort to accomplish great things.

"No one player can make a huge difference, and I am not even at the level," he said. "I just hope I won't make things difficult for the rest of the team." 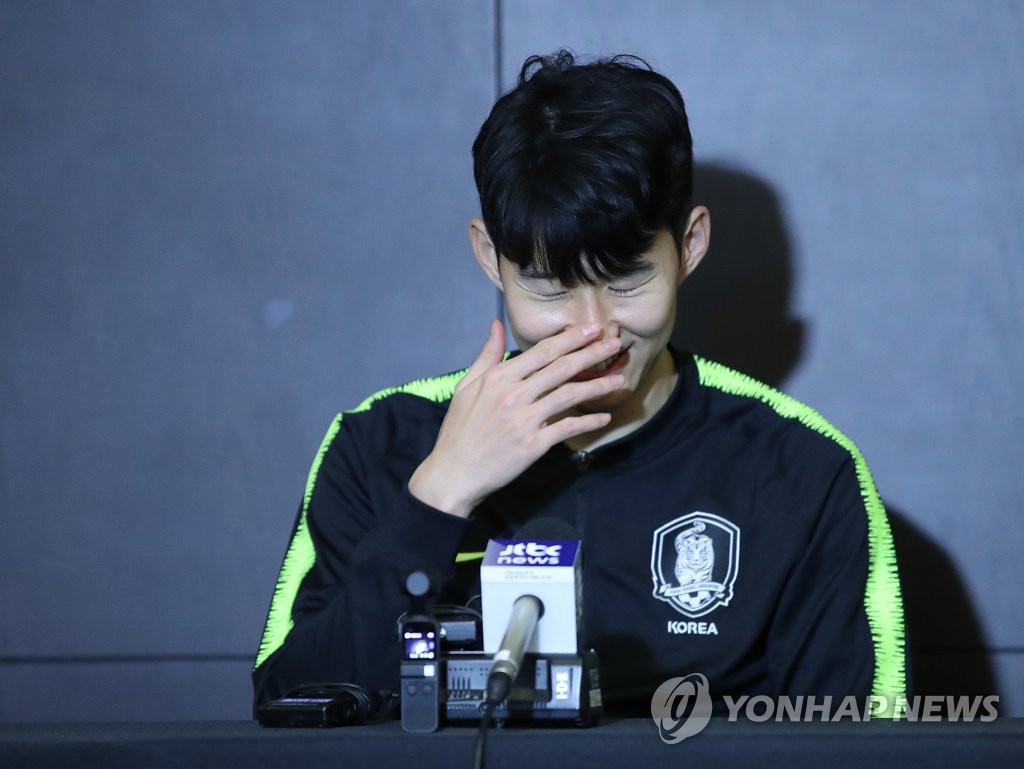