The resolution was submitted Friday to the House Committee on Oversight and Reform by Rep. Jimmy Gomez (D-CA), who said he represents the largest Korean American community in the U.S.

Korean American Day, which fell on Sunday, commemorates the arrival of 102 Korean immigrants to the U.S. on Jan. 13, 1903. It marked the first large wave of Korean immigration to America.

The resolution was cosponsored by 22 other Democrats, including first-term Korean American Rep. Andy Kim of New Jersey, and Republican Rep. Rob Woodall of Georgia. 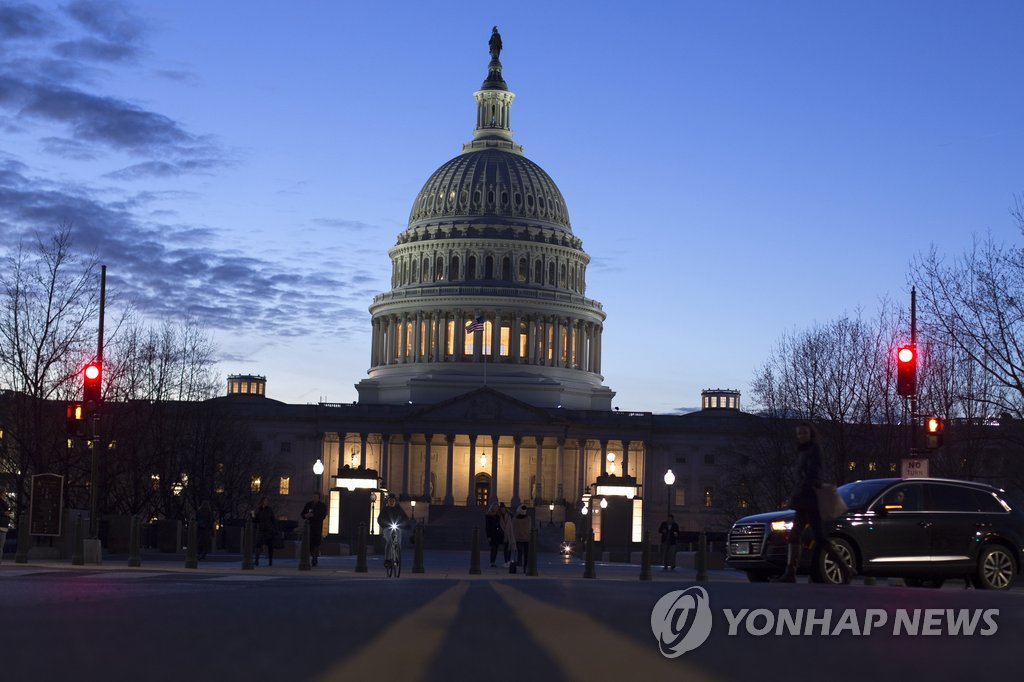 "Korean American Day is an opportunity for all of us to recognize the countless contributions the Korean American community has made to American life, from the private and public sectors to the world of art, education, and entrepreneurship," Gomez said in a statement.

"Since arriving in the United States in 1903 -- starting off as farmworkers, wage laborers, and section hands -- the story of Korean American immigrants and the subsequent success of their descendants is one that many other Americans can relate to," he said.

The text lists the various achievements of Korean Americans in politics, business, academia and other spheres.

It also recognizes their contributions to strengthening the South Korea-U.S. alliance and fostering peace on the Korean Peninsula.

The House also "honors and recognizes the 116th anniversary of the arrival of the first Korean immigrants to the United States."

Similar resolutions were passed in the House and Senate in December 2005 to mark the 103rd anniversary of the immigrants' arrival.